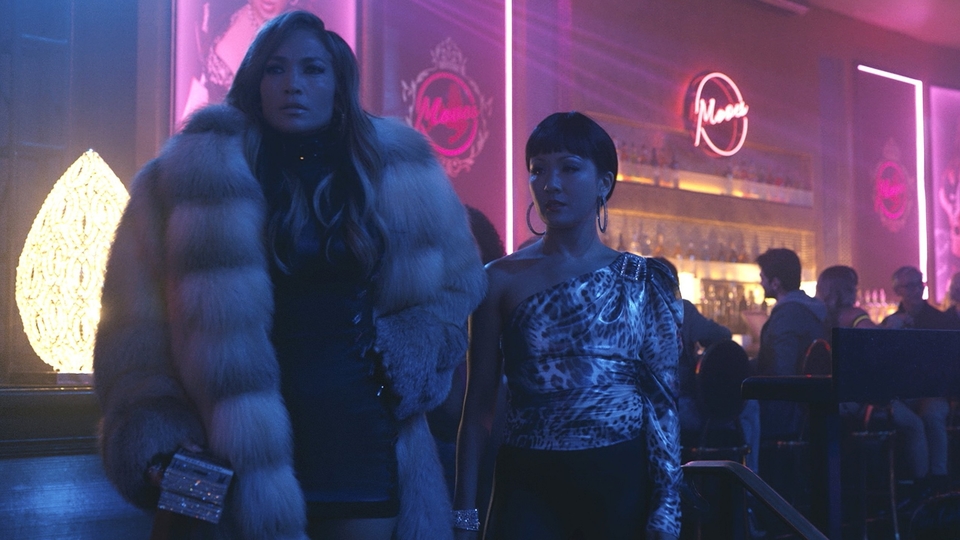 A brand new star-studded trailer has arrived for Lorene Scafaria’s Hustlers, which lands in cinemas nationwide on Friday 13th September.

The film is inspired by a viral 2016 New York Magazine article, and features a truly impressive line-up of Hollywood talent.

The plot follows a crew of savvy former strip club employees who band together to turn the tables on their Wall Street clients.

Their scheme pays off and the women ride a wave of extravagance, living a life of decadence and glamour. But when greed gets the best of them, friendships are threatened, and the law starts closing in.

‘The Hustlers at Scores’, the New York Magazine article that the film is based on was written by Jessica Pressler. Her story has been adapted by writer/director Lorene Scafaria for one of this autumn’s most anticipated new movies.

Lorene Scafaria’s previous writing and directing credits include Seeking a Friend for the End of the World starring Steve Carell & Keira Knightley, and The Meddler starring Rose Byrne & Susan Sarandon. She also wrote the screenplay for the indie-hit Nick and Norah’s Infinite Playlist which starred Kat Dennings & Michael Cera, and was based on Rachel Cohn and David Levithan’s novel.

We last saw Jennifer Lopez on the big screen in the good-intentioned rom-com Second Act, whilst Constance Wu’s star has been rising after a fantastic leading turn in box office sensation Crazy Rich Asians.

Riverdale favourite Lili Reinhart stars in her second major movie since she shot to worldwide fame in the TV series. Cardi B and Lizzo also feature in the comedy crime-drama, that co-stars Vanessa Aspillaga, Kristina Asriyan, Tia Bar and Tommy Bayiokos.

If you want to learn more about Hustlers check out the official website and the film’s social media pages;

Watch a film clip from Hustlers below;