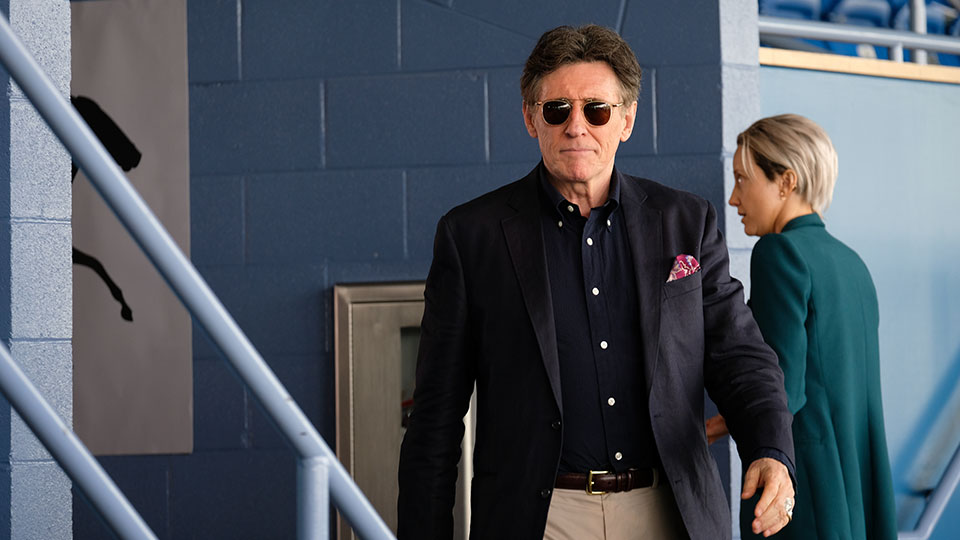 The teaser trailer has been released for forthcoming Sky Original series ZeroZeroZero.

It is a co-production between Sky Studios, CANAL+ and Amazon Prime Video.

ZeroZeroZero is part of Sky’s increased investment in original production through the recently launched Sky Studios, a new Europe-wide development and production capability. Sky has recently committed to more than double its investment in original, drama, comedy and documentary through Sky Studios, the commissioning and production arm of Sky. Sky Studios brings to screen unique stories from the very best talent in Europe and is the creative home of Sky’s award-winning and much-loved Sky originals.

ZeroZeroZero will be available to watch in the UK Sky on Atlantic and NOW TV in 2020. Sign-up for a free trial of NOW TV.

Advertisement. Scroll to continue reading.
In this article:Sky, ZeroZeroZero