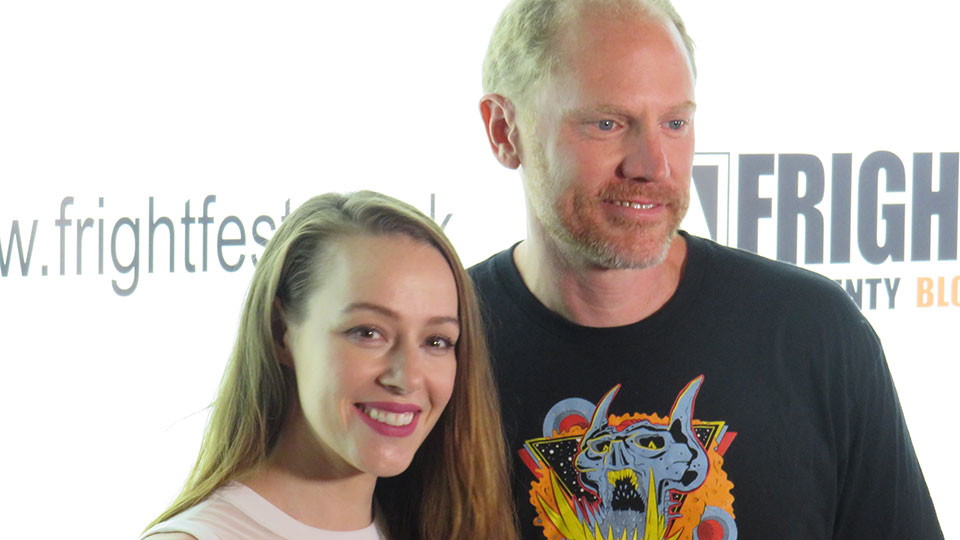 The Dark Red topped our list of Arrow Video FrightFest favourite films and I still can’t stop telling everyone I meet about it.

The tale of Sybil (April Billingsley), a woman who is held in a mental institution after claiming that her baby has been kidnapped by a cult, The Dark Red is a twist-filled thrill-ride that’s scary, intense and full of action. Everything you want in a horror film is in the movie so add it to the top of your must-watch list immediately!

Read our review of The Dark Red.

At Arrow Video FrightFest, I caught up with star April Billingsley and film-maker Dan Bush to talk about the film, and share my endless enthusiasm for how much I loved it (seriously, it’s amazing!).

Watch both video interviews below:

The Dark Red will be released on Digital HD early next year by Signature Entertainment under the FrightFest Presents label. For more information on Arrow Video FrightFest, please visit http://www.frightfest.co.uk.