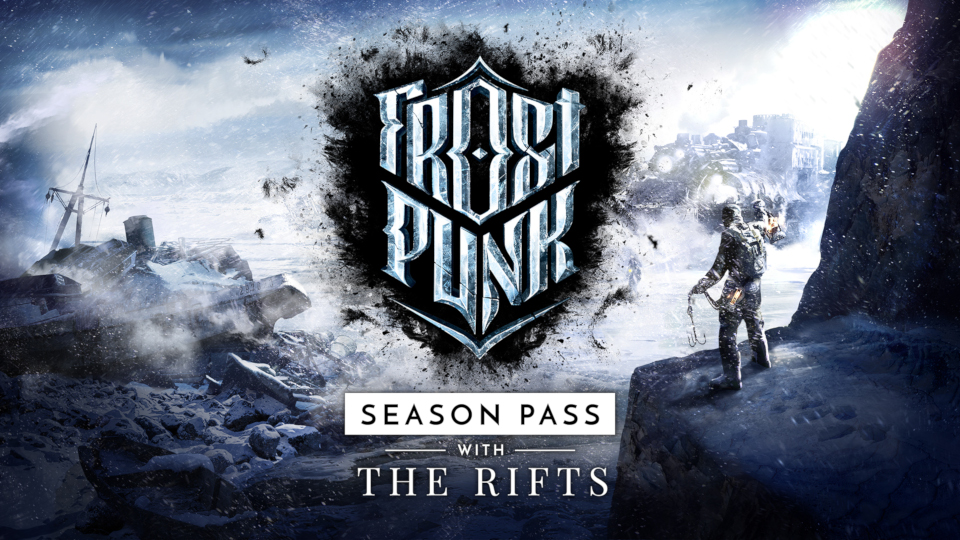 Frostpunk remains one of my favourite games of 2018. Its gritty, depressing realism still captures my imagination and I go back to it on a regular basis. The introduction of the endless mode made it literally replayable forever as you attempt to beat your best survival time.

View The Rifts trailer below:

The Rifts sees the introduction of a brand new map to the Endless Mode, where you use new gameplay mechanics to bridge the rifts to access new areas and expand your city in unprecedented ways.

If you don’t want to buy the full season pass, The Rifts can be purchased on its own for £3.99

The upcoming expansions, no release date as of yet, are:

All Frostpunk players also receive a free update as well. Three new Endless Mode maps are now available, Frozen Grove, Snowdrifts and Hanging Rock and are based on The Arks, Refugees, and Fall of Winterhome scenario maps.

View some The Rifts screenshots in our gallery below: