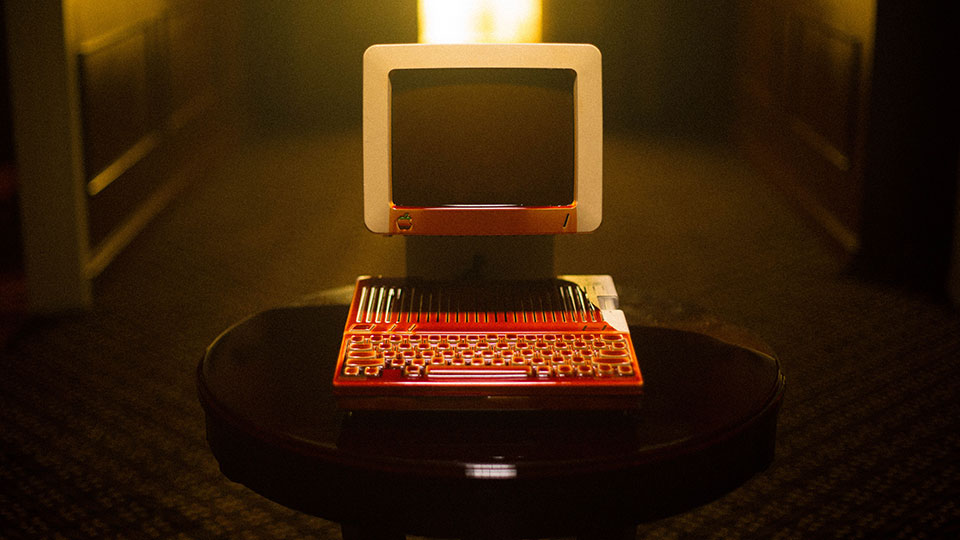 Social media influencer Ashley (Lauren Elizabeth) attends View Con, a gathering of YouTube and Instagram stars and their fans. When she arrives at her hotel room, she discovers that it’s double-booked so she gets relocated to an unused floor where, unbeknownst to her, a tragedy happened in 1984. As Ashley gets into the swing of View Con, strange things start taking place and her fellow social media star Megan (Claudia Sulewski) is dragged into an unexpected nightmare.

Deadcon should be an absolute hoot. The film starts off looking like it’s going to skewer the obsession we have with social media, gently poking fun of the ‘influencers’ that clutter up our computer screens and make a fortune off our idle boredom at work. Unfortunately, it never actually gets around to being a parody as it threads a very thin horror story through the middle, which actually transforms the film into a mess where not very much actually happens.

Where Deadcon really falls down is the lack of logic in its story. The creepy goings on are borrowed from found-footage films such as Paranormal Activity and if they weren’t there, there really would be no reason to see this film because the plot doesn’t really exist. If you forgive the switch in main characters half way through and even try and buy into the film’s opening set-up, you’ll still have a hard time figuring out what’s actually supposed to be unfolding.

The cast do a good job despite the material here. Lauren Elizabeth in particular really captures the bright-eyed enthusiasm of a social media influencer and she has some great moments when she switches off that personality and behaves like a normal human being. It’s actually interesting to see just how much of what we see on social media is fake and for show rather than reflecting people’s genuine lives. The other cast members are decent too but they have absolutely nothing to work with. Claudia Sulewski’s Megan gets a cheating sub-plot thrown in but it amounts to very little, even when the third person in her relationship turns up unexpectedly.

Deadcon has all of the ingredients that should have made it a post-modern joy of a horror but instead thanks to a barely there plot, cheap scares and plenty of borrowing from better films, it’s a huge disappointment. It takes more than creepy children and the hope that the dangers of the Internet will do enough to terrify you, to make a scary horror film. Deadcon is just flat out bad and honestly you could find plenty of other things to do with 78 minutes of your time.