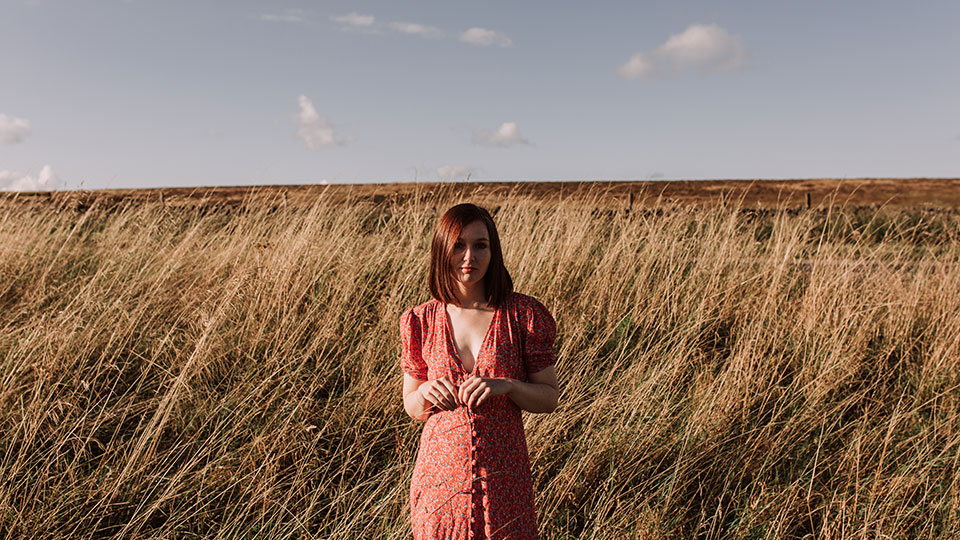 The album is her first new studio album since 2016 and the lead single, San Francisco, is out to stream and download now. Watch the video below:

Chosen Daughter started coming to life following a chance conversation Maz had with her mother as they watched the film Philomena (about a woman’s search for her forcibly adopted son in Ireland). That conversation revealed that Maz’s mother had been adopted from a Catholic mother and baby home run by nuns. Her mum’s birth mother had been an Irish domestic servant in England when she fell pregnant. Her story inspired Predator and Finer than I on the new album.

Following that Maz travelled to her grandmother’s childhood home in Ireland and the new songs began to flow. The end result is a collection of deeply personal songs. Lead track San Francisco was inspired by Maz’s eldest sister moving to the California city aged 16 to become a nun and in return the Order educated and housed all of her sisters in England, effectively saving the family after they were left destitute when their father died.

All songs on the record were written and arranged by Maz O’Connor, and produced, engineered and mixed by Mattie Foulds at Caribou Studios. Chosen Daughter was mastered by Stuart Hamilton at Castle Studios.