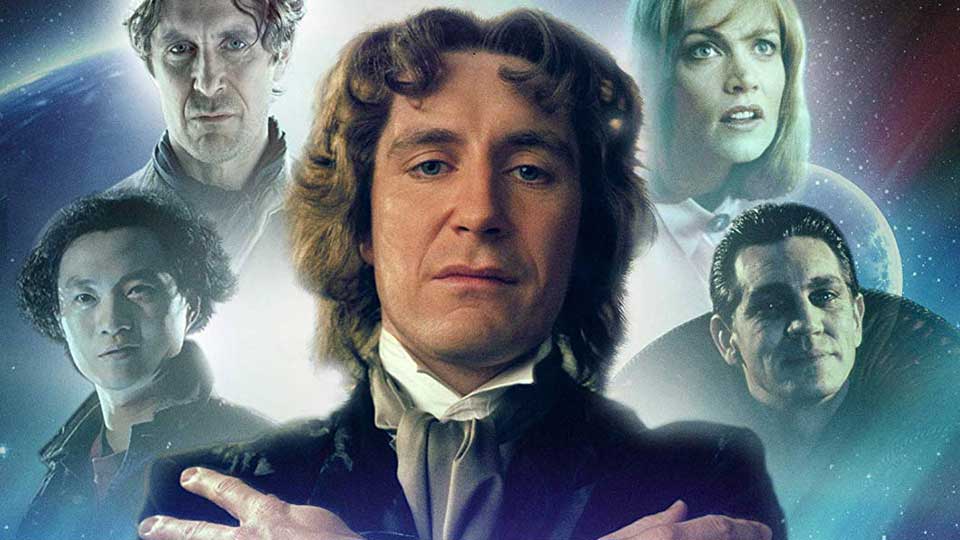 There have been many previous releases of the interviews with the surviving cast and crew from all eras of Doctor Who, from William Hartnell onwards. The Eighth Doctor, played by Paul McGann, was limited on screen to one televised outing in 1996. The often-overlooked era of Doctor Who is celebrated in this 2-DVD release – The Paul McGann Years.

Across these discs you will find six definitive Doctor Who interviews with Paul McGann, Daphne Ashbrook, Lee Jee Tso, Eric Roberts, Geoffrey Sax (director) and Philip Segal (producer). The feature is presented by Sophie Aldred, Robert Dick and the voice of the Daleks, Nicholas Briggs.

For all Doctor Who fans, this two-disc special collector’s edition represents six hours of pure nostalgia, which will give you a whole new insight into the making of your favourite science fiction series. It includes a special introduction by Nicholas Briggs and Producer Keith Barnfather.

Check out other releases from the many eras of Doctor Who from Koch Media.