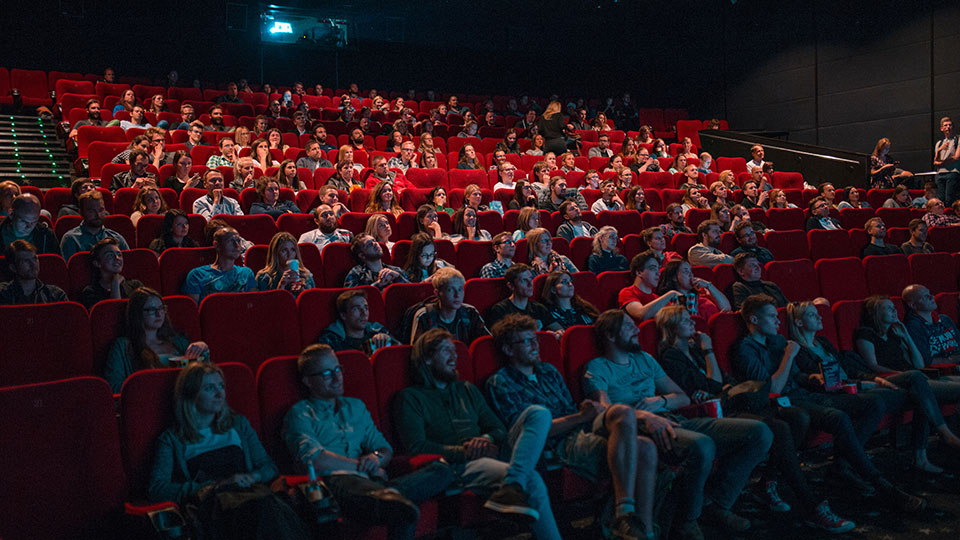 We’ve probably all tried Netflix at some point in the past. Whether it was to catch up on an old film we love, to finally cut the cord of cable TV or even just to see the Netflix-exclusive shows, there are plenty of fantastic advantages to video-on-demand services. Even Amazon Video is a great alternative to Netflix that has its own exclusive content and choice of films, but the age of digital film distribution might be starting to lose its magic.

Sure, it’s still one of the most convenient ways to watch a film especially if you’re not too heavily invested as a film lover, but there are some compelling reasons why you should consider dropping Netflix and moving on.

Nothing beats a true cinema experience

While you might have a wonderful home theatre setup, there’s nothing quite like the atmosphere of going to the cinema with your friends or family members to see the latest releases. It’s the only way to watch the newest movies and the quality and sound are stunning if the theatre knows their stuff. Sure, it’s packed and there’s always going to be that one person coughing throughout the film that frustrates you to no end, but that’s just part of the cinema experience.

While you can spend hundreds or thousands of pounds replicating a cinema setup in your own home, it’s often more convenient (and fun) to invite a few friends or family members to go to the cinema. You’ll get to watch the latest films, it’ll be a fantastic atmosphere and you’ll have a lot more fun.

Some of the latest and greatest shows are still on TV

Whether it’s cable TV or even terrestrial TV, some of the latest and most interesting shows will always be on TV first. You’ll also get plenty of news, sports and even variety shows on television that you won’t see on any streaming platforms. While this doesn’t mean much for film lovers, this can affect people that want to watch the latest drama shows and series.

It’s fairly convenient to just browse a TV Guide to see what’s showing on TV. With modern televisions and cable boxes, it’s also possible to record shows even when you’re not available, meaning you can easily catch up with the latest shows. Even if you don’t have advanced functions on your TV or cable box, there are catch up channels available.

Actually owning the films that you pay for

One of the quirks about video-on-demand services is that you don’t actually own anything. Even if you pay for a digital copy of a movie, you don’t really “own” it in a sense that you can access it whenever. If the service was to ever go down, then your access to that film will likely be lost. You can’t take it with you, you can’t download it and you can’t watch it unless you have an active subscription or account with that service. This essentially means that you don’t own anything you purchase digitally–you’re only paying for access to it.

In comparison, buying the films you want on BluRay or even DVD means you can actually watch them whenever you want regardless of your internet connection or location. As long as you have a DVD or BluRay player and a television, you can watch them no matter what year it is and you can even pass them on to your friends and family to watch. The idea of actually owning the films you buy is a huge reason why films are still put on physical media and why they’re still making companies money.

Superior quality to Netflix and other streaming services

One of the issues with Netflix and similar streaming services is that the quality isn’t that great. Sure, watching it on a mobile device, a tablet or even a computer screen isn’t so bad, but it’s nothing compared to the quality of a BluRay or even a DVD in some cases. Netflix does have improved quality options and even up to 4K for certain shows and movies, but there are several limiting factors that could prevent you from getting the full experience.

For starters, you need a seriously good internet connection in order to take advantage of 4K streaming. This means a super-fast fibre connection at the minimum and it also means that other people can’t be downloading, gaming or watching shows on your internet connection. As a result, you might get lowered quality or choppy streams that will ruin the experience. In comparison, simply buying a BluRay and popping it into your chosen device will play it without any hiccups and at the maximum advertised quality as long as your TV can support it–no internet connection required.

4K content requires you to have expensive high-speed connections in order to watch it. Depending on your geographic location, you might not be able to actually get a fast enough connection to watch 4K video unless you pay an extreme amount of money to have a dedicated line installed. However, if you’re lucky enough to have access to high-speed fibre internet, you’ll still pay a surprising amount of money just to get access to a fast connection capable of watching films in 4K quality.

If you consider the costs of paying for your internet connection, line rental, the subscription and for equipment capable of viewing 4K video, it can be more expensive than you might think.

In short, Netflix is no doubt a fantastic service for convenient moving viewing, but between the limited selection, the varying video quality and the advantages of actually physically owning your favourite movies, it’s hard to recommend it for avid film lovers that are really passionate about their hobby. While it’s a fairly inexpensive option for people that just want to enjoy watching a film every now and then, it’s not as exciting as a real theatre experience and not good enough for enthusiasts that demand high-quality viewing.

Advertisement. Scroll to continue reading.
In this article:Netflix