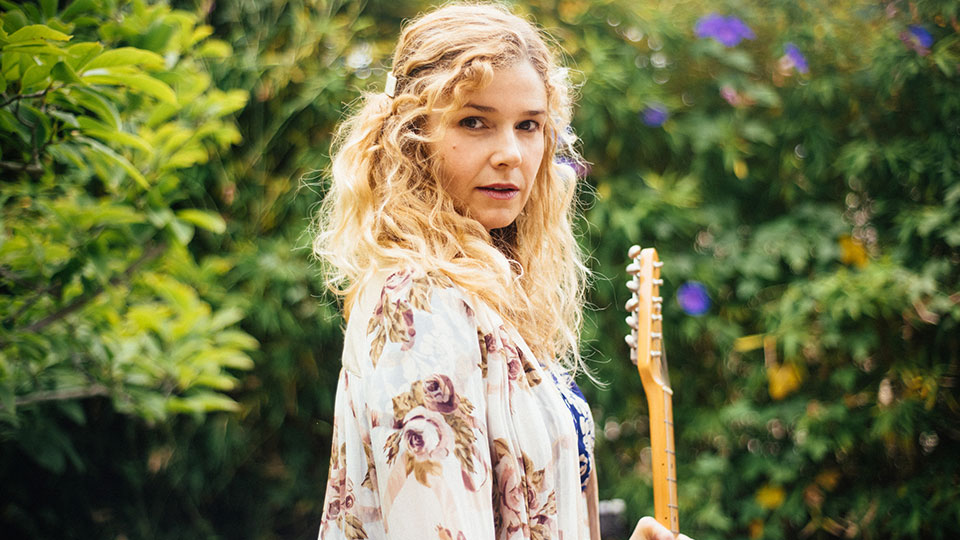 The album is produced by Jonathan Wilson (Dawes, Roger Waters, Father John Misty) who plays a number of instruments on the record including guitars, bass, drums, percussion and Mellotron.

Known for her distinctive and charismatic voice, Stevens showcases her abilities as a songwriter with her ambitious, poignantly affecting and sometimes startling work.

Stevens will visit Europe for live dates in August and September for the following shows: