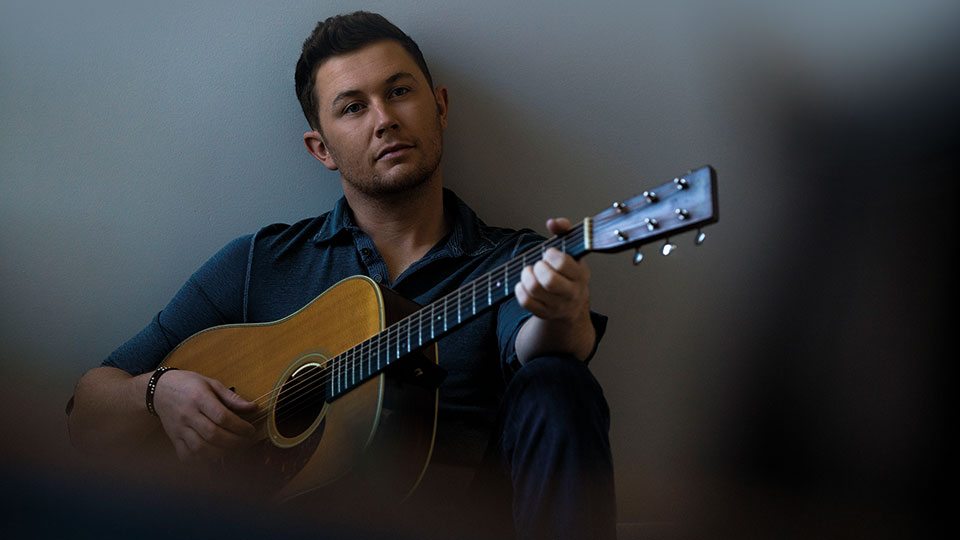 Scotty McCreery is heading to the UK and Europe for the first time in October for a string of headline shows.

The run will kick off in Berlin on 23rd October and take in stops in Cologne, London and Manchester. The London date, taking place at Bush Hall on 26th October, is part of Country Music Week.

McCreery rose to fame in 2011 when he won Season 10 of American Idol. He has four number one albums under his belt and over 3 million total album sales to date. His latest record, Seasons Change, was released in 2018.

For Seasons Change McCreery co-wrote all 11 songs. The album has spawned the Platinum-selling hits Five More Minutes and This Is It, the latter of which featured a video filmed at McCreery’s wedding in June last year.