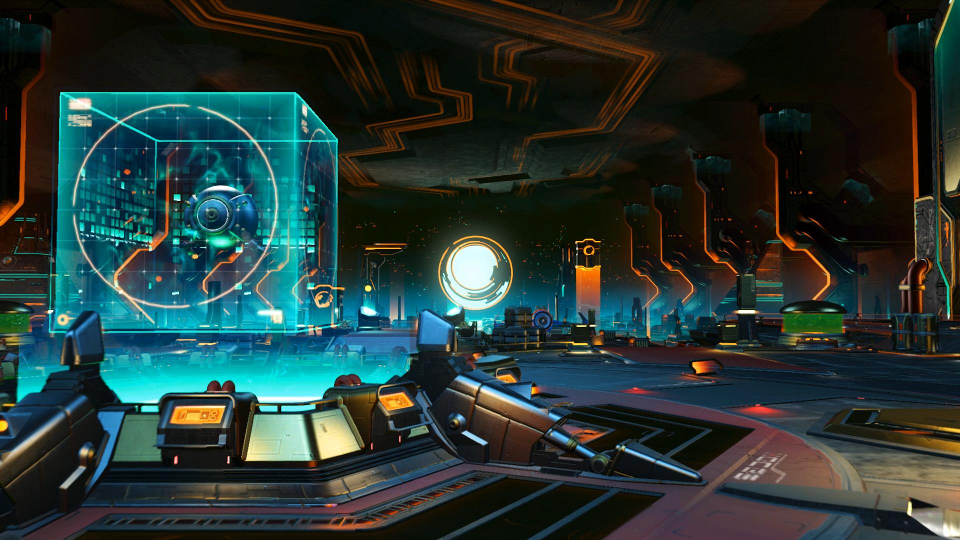 Hello Games have announced that they will release the free No Man’s Sky Beyond update on Wednesday, 14th August for Xbox One, PS4 and PC. Beyond is the seventh major free update to the sci-fi exploration game and comparable in size to last year’s Next update.

No Man’s Sky Beyond rolls three major updates into one larger free release, which includes No Man’s Sky Online, a radical new social and multiplayer experience that empowers players everywhere in the universe to meet and play together. The Beyond launch also delivers No Man’s Sky Virtual Reality to supporting platforms, bringing the entire game to life in an immersive and enriched VR experience.

Watch the No Man’s Sky Beyond teaser below:

Inspired by the adventure and imagination found in classic science-fiction, No Man’s Sky presents players with a galaxy to explore, filled with unique planets and lifeforms, constant danger and action. In No Man’s Sky, every star is the light of a distant sun, each orbited by planets filled with life, and explorers can visit any they choose. Players can fly smoothly from deep space to planetary surfaces, with no loading screens, and no limits. In this infinite procedurally generated universe, players discover places and creatures that no others have seen before – and perhaps never will again.

Check out the official No Man’s Sky website for more information about the game and the upcoming Beyond update.

In this article:Beyond, Hello Games, No Man's Sky, PC, PS4, Xbox One