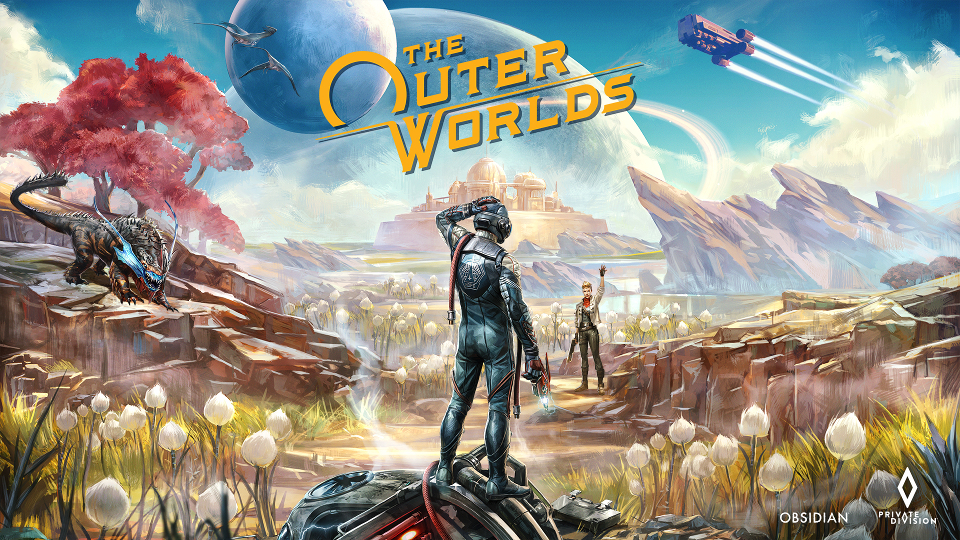 In a bit of surprise news, Obsidian Entertainment has announced that the eagerly anticipated The Outer Worlds will also be getting a Nintendo Switch release. It won’t, however, be ready at the same time as the PS4, Xbox One and PC versions, 25th October and will be released at a later date. I’m sure that even with the delay Switch users will be incredibly chuffed with the news.

For the Switch version, Obsidian is teaming up with Virtuos who have previously helped to bring Dark Souls Remastered and Final Fantasy XII: The Zodiac Age to the Nintendo Switch console.

The Outer Worlds is a dark and witty player-driven story set in a colony at the farthest reaches of the galaxy. As the cold, firm grasp of corporate bureaucracy starts to unravel due to one unknown visitor – you – the character that you decide to become – will determine how the story unfolds. Your choices will affect the way the story develops, as well as your character progression, companion stories and endgame scenarios.

You can learn a bit more about what to expect from The Outer Worlds in the video below from one of the senior producers.