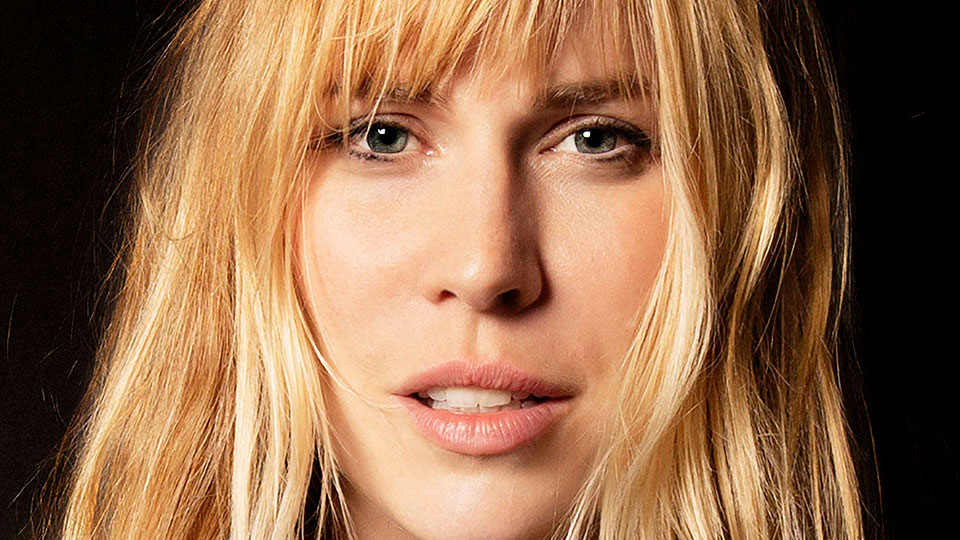 Natasha Bedingfield is to perform a one-off show at London’s Islington Assembly Hall on 28th August 2019.

The special show follows the release of Bedingfield’s new single Roller Skate, which arrived last week. It’s the lead single from her upcoming fourth album Roll With Me, due for release on 30th August 2019. Take a listen to Roller Skate below:

Roll With Me is produced by Linda Perry and released on We Are Hear, the combination label/publishing/management company co-founded by Perry and Kerry Brown.

“I wanted to make music that moves people and makes them move,” says Bedingfield of her new album. “It’s bright and bold but in a way that is also raw and honest.”

Perry says of Bedingfield and the album, “I wanted to work with Natasha because she is one of the best live performers I have ever seen and has one of the most versatile voices I have ever heard. It was important to both of us to capture the true spirit of who Natasha Bedingfield is and we nailed it!”

Her hits have included Unwritten, These Words, Single and I Wanna Have Your Babies.

Advertisement. Scroll to continue reading.
In this article:Natasha Bedingfield