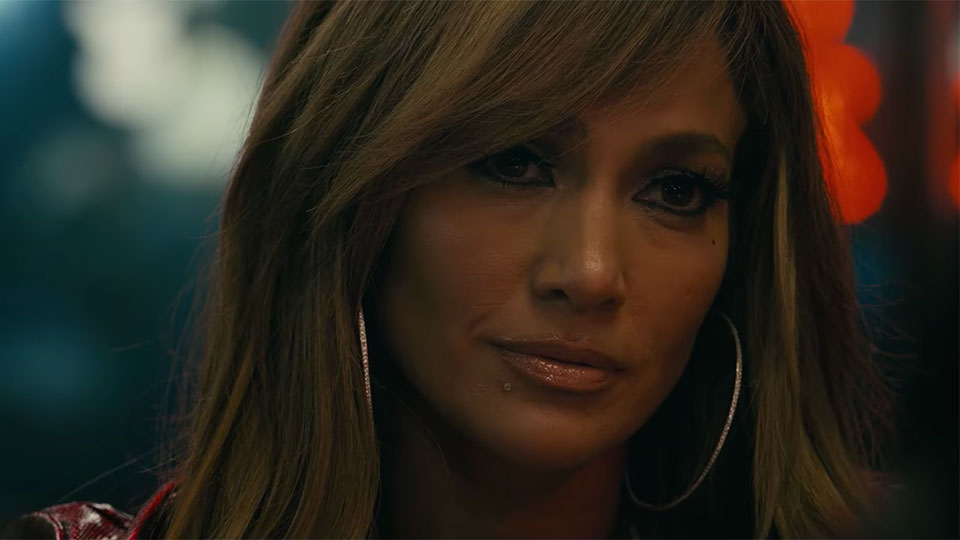 Jennifer Lopez has debuted the trailer for her upcoming stripper crime drama Hustlers on her official YouTube channel.

Hustlers follows a crew of savvy former strip club employees who band together to turn the tables on their Wall Street clients. The film was inspired by the article published by New York Magazine entitled The Hustlers at Scores written by Jessica Pressler.

Lorene Scafaria wrote the screenplay based on the article and also directs the film. It’s produced by Jessica Elbaum, Will Ferrell, Adam McKay, Elaine Goldsmith-Thomas, Benny Medina and Jennifer Lopez.

Hustlers will be released by STX Films in the US and the UK on 13th September 2019.

In this article:Hustlers, Jennifer Lopez