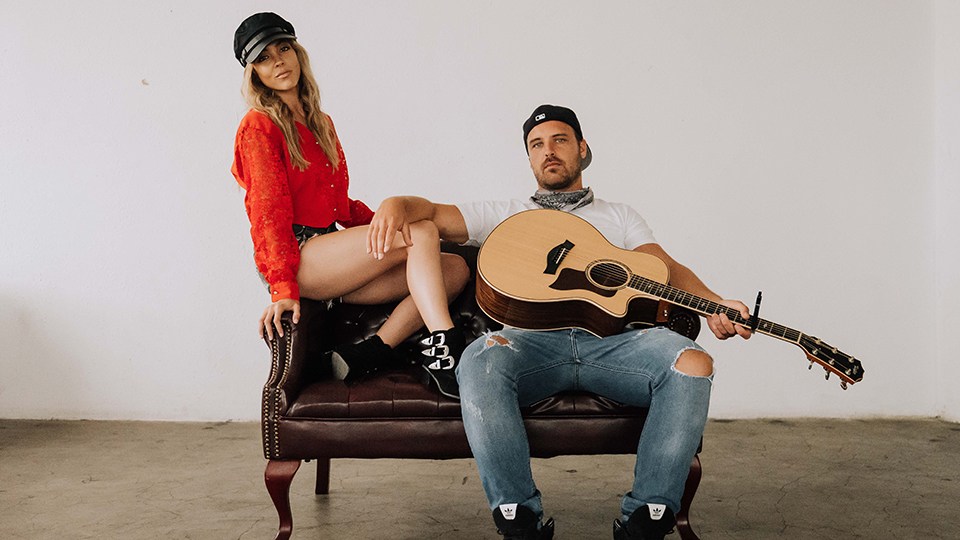 Brown & Gray have released the music video for their new single Last to Know.

The Nashville-based Anglo-American filmed the clip in Napa Valley, California. In it they are seen enjoying Wine Country and visiting locations including Jessup Cellars, Handwritten Wines and the Napa Valley Distillery.

The duo – Kaci Brown and Sam Gray – recently performed at CMA Fest and they’ve been picking up support in the UK for Last to Know with plays on BBC Radio 2 and Country Hits Radio.

Last year Brown & Gray released their debut single Top Down, which was championed as a Highway Find on the biggest national country music station in the US, Sirius XM’s The Highway. They were featured in Rolling Stone’s Top 10 Country Artists to watch in 2018, which brought an agency deal with William Morris Endeavor in Nashville leading to more than 30 festival shows including Stagecoach and Faster Horses amongst many others.

A club remix package saw the duo’s music enter the Top 10 of the UK Dance Charts and one of the mixes was supported heavily by Radio Disney.

The single spent a month in the Top 40 airplay chart on Billboard some 15 months after its original release – 10 million streams, 40,000 iTunes downloads and millions of YouTube views later.

Advertisement. Scroll to continue reading.
In this article:Brown & Gray