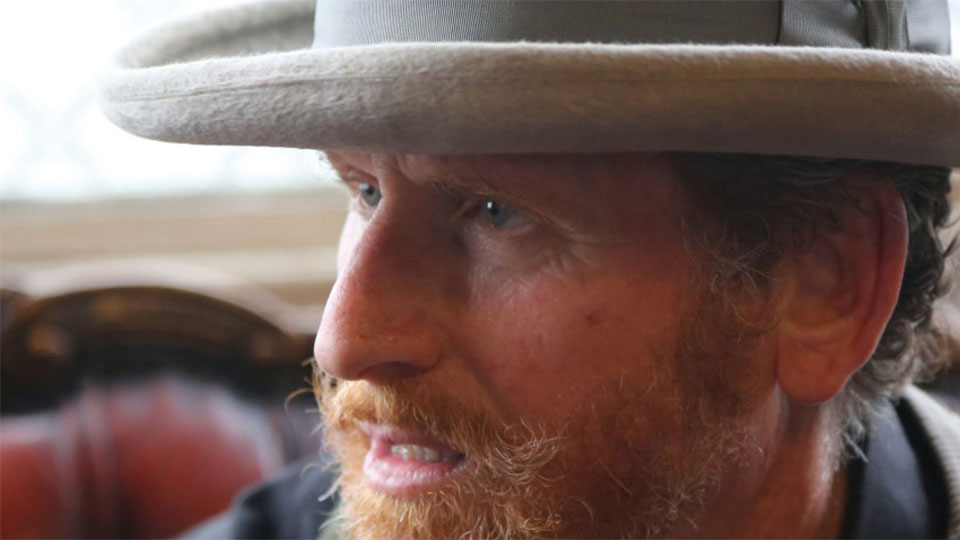 The former pub-rock star has has embraced his North American roots, featuring country and Americana influences throughout his new sound. Take a listen to the track below:

Things Are Not Looking Good is Rambow’s first release on London-based indie label Fretsore Records. Rambow will support the release with a series of live shows across the UK this summer.

Fans can expect an album of all-new recordings, Canadiana, later this year.

After taking some time out, Rambow returned in 2015 with his critically acclaimed release Whatever Happened To Phil Rambow. This was followed by the 2018 track The Hobo’s Lullaby from the Music Minds project, a charity record championing mental health awareness.

2019 sees Rambow return with the Americana-influenced single “Things Are Not Looking Good”, his first on London-based indie label Fretsore Records. The track will be promoted with a number of tour dates across the UK this summer, followed by an album of all-new recordings, Canadiana, due later in the year.

Advertisement. Scroll to continue reading.
In this article:Philip Rambow