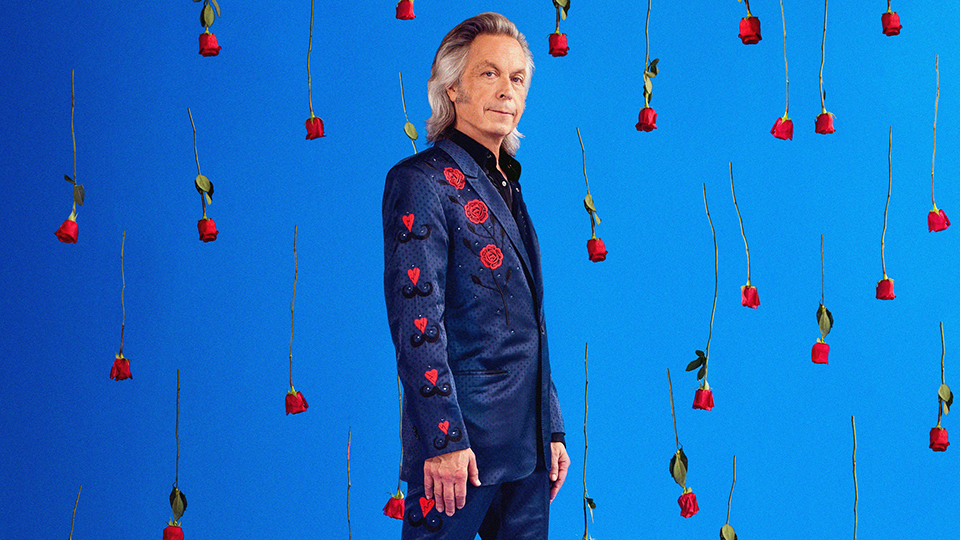 Americana legend Jim Lauderdale has made a name for himself as both an artist and a songwriter. He’s been releasing albums since 1991 (including his latest he’s had 32) and as a songwriter he’s penned hits for the mighty George Strait, Dixie Chicks, Blake Shelton, Vince Gill and Lee Ann Womack. In 2018 Lauderdale release two albums – Time Flies and Jim Lauderdale and Roland White – and recently he released his thirty second studio album From Another World.

Ahead of the album’s release, Lauderdale was quoted as saying ‘this album is about the search for connection, love and understanding between people, about finding empathy in a world where it feels like folks are more and more at loggerheads’. Lead single The Secrets of the Pyramids, featuring singer-songwriter Lillie Mae and her brother Frank Rische, definitely fits in with that concept as Lauderdale pleads with someone to give him answers. The stirring production gives a dreamy-feel and the harmonies are absolutely killer.

Album opener Some Horses Run Free is a raucous uptempo number that immediately pulls you in. Lauderdale’s distinctive voice sounds fantastic as he rides high above the rock-tinged instrumentation. One of the things you’ll immediately notice about From Another World is that Lauderdale isn’t in the business of repeating himself. There are so many different sounds across the 12 tracks and he’s sticking to his word about ignoring the categories that people try to force his music into. That gives the record a sense of power and freedom that’s infectious and deeply engaging.

You Can’t Have What Your Heart Wants is a traditional Country ballad that sounds like a classic, Like People From Another World has a hazy groove dominated by pedal steel, and I’ll Forgive You If You Don’t harks back to the classic Country singers of yesteryear with Lauderdale’s emotive voice sending shivers up and down your spine. The gorgeous The Graceland Horses features beautiful instrumentation with aching and yearning lyrics.

From Another World is a very strong record. My only wish is that there were a few more uptempo moments on there but overall the album is full of thoughtful and heartfelt lyrics. During a time when the world seems to be constantly battling itself, it’s refreshing to hear an album that aims to bring people together regardless of their differences. From Another World is catchy, infectious and a damn good listen.

Track list: 1. Some Horses Run Free 2. When You Can’t Have What Your Heart Wants 3. The Secrets of the Pyramids 4. Like People From Another World 5. One Away 6. Listen 7. For Keeps 8. Slow Turn in the Road 9. I’ll Forgive You If You Don’t 10. The Graceland Horses 11. Ever Living Loving Day 12. Are You Trying to Make a Song Out of Us? Record label: Yep Roc Records Release date: 21st June 2019 Buy From Another World

Advertisement. Scroll to continue reading.
In this article:Jim Lauderdale