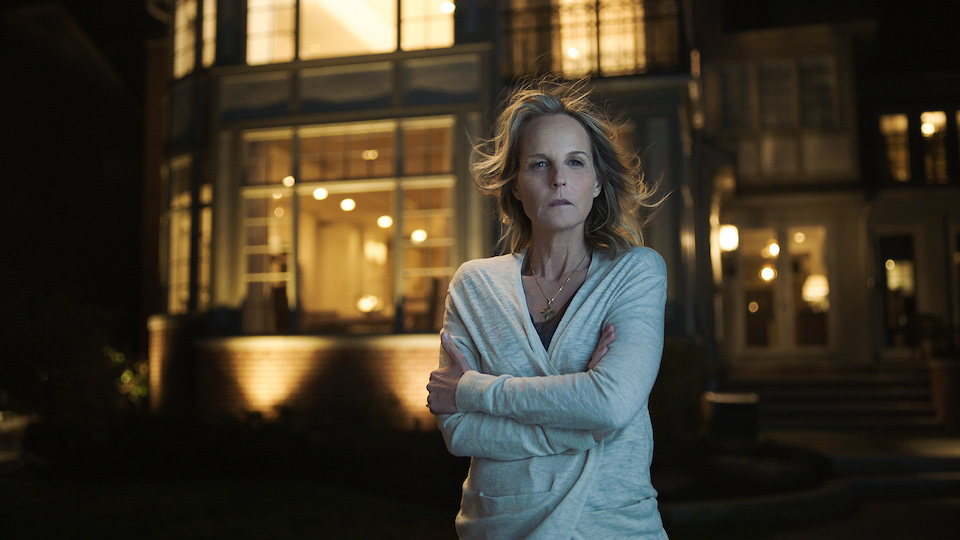 One of the great things about seeing films at festivals, is that you can go into a film like I See You knowing nothing about it, and experience it the way the filmmakers intended. Because trust me on this, the less you know about this film the better. Hopefully by the time it reaches general release all of the secrets and surprises will not have been spoiled for you by desperate marketing and poorly judged trailers. Rest assured, apart from the bare bones of the plot, this review is entirely spoiler free.

Directed with clockwork precision by British filmmaker Adam Randall, working from a terrific script by first time writer Devon Graye, the film begins in ominous style. There’s an almost David Lynch vibe to it, complete with a pulsing and screeching score. The action takes place in a small American town where two young boys have gone missing. These crimes are being investigated by police detective Greg Harper (Jon Tenney), who suspects the abductions are linked to a series of crimes from years ago.

At home, Greg’s life is slowly unravelling following the recent discovery that his wife Jackie (Helen Hunt) has been having an affair. As if that wasn’t putting enough strain on them both, unexplained things start happening in their house. Items go missing, the TV switches itself on, music starts playing in the middle of the night. It’s all very creepy.

Part thriller, part horror, part domestic drama, I See You is a film you think you’ve got a handle on, and then at the half way point…something happens. I’ll say no more, but anyone who tells you that they saw this coming is lying to you.

Pulsating with dread, I See You feels like an entire season of True Detective, neatly economized into 96-minutes, but filtered through a prism of Lynch and Haneke. Director Adam Randall does an excellent job of ratcheting the tension and building the atmosphere with terrific visual style and pacing. The score does get a little overused however, especially in the third act. And even though Randall maintains a solid grasp of his narrative, you could argue that there is one too many convenient plot twists.

Overall however, this is a very solid piece of work. Expertly constructed, genuinely surprising, and with a few good scares too. The performances are strong across the board, but the star turns here are Graye’s script and Randall’s direction. I hope they work together again. I See You is definitely one to look out for, but at the same time, don’t look too hard. If you can go in knowing as little as possible, you will have an absolute blast.