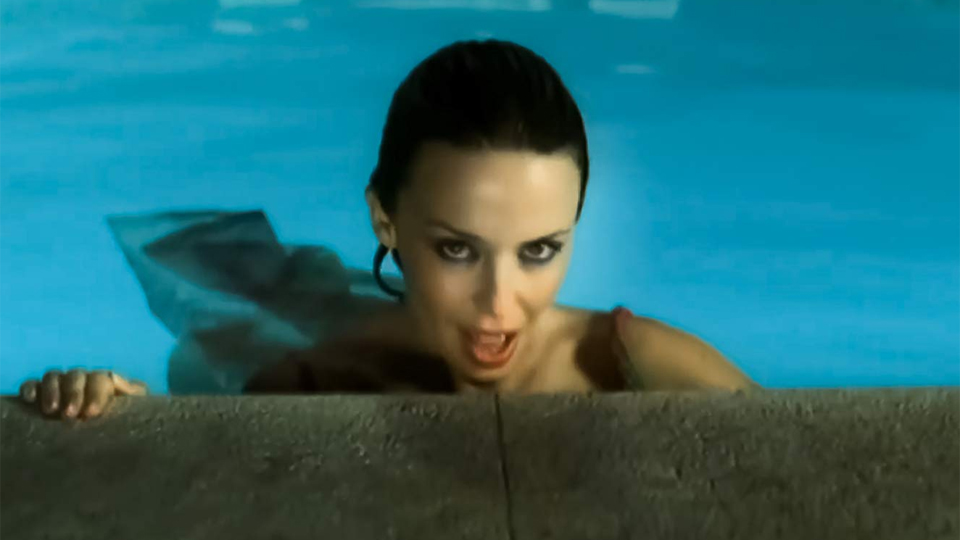 O is for On A Night Like This. This corker from 2000 was the second single release from album Light Years and well and truly cemented the return of Kylie as a major player in the pop arena.

When it comes to the letter O there are two other minor singles that could’ve been chosen; both from Kylie Christmas.  Firstly, there’s her disco duet with Dannii on 100 Degrees, then there’s her duet with celebrity taxi driver James Corden, on Only You.

Which track would you have chosen? Tell us @entfocusmusic