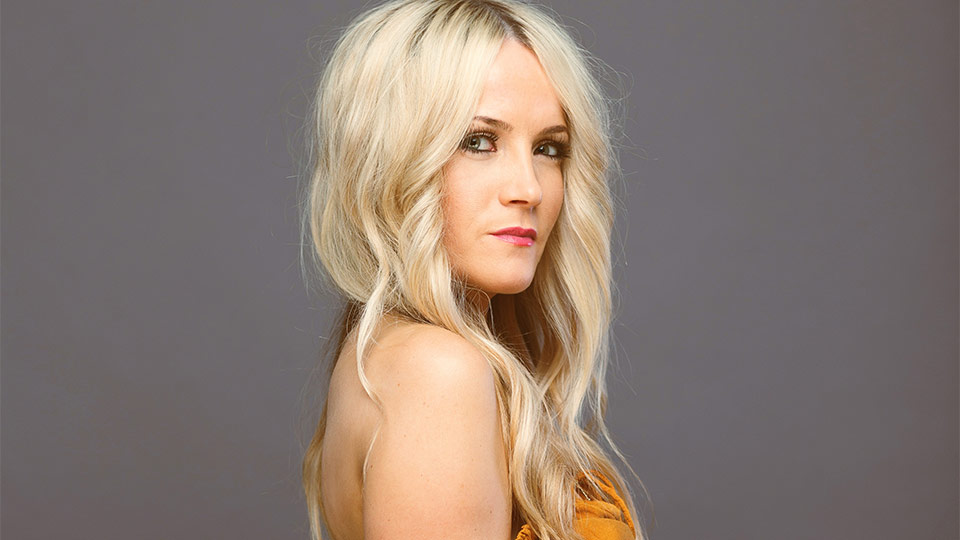 Jeannine Barry will release her new single Love Just Hurts on 28th June 2019 it has been announced.

The song is the follow-up to radio hits Sweet Spot and Bittersweet, and it’s the first of a series of singles that will be released ahead of Barry’s debut album. Talking about the new track Barry said:

“I wanted to make music without rushing it, and to create something special to me that I could really feel proud of because of the way it was true to me. When Robert Leech, who wrote several songs on the Wandering Hearts album, contacted me to write after seeing us play at C2C:Country To Country we worked so well together that several of the songs we wrote ended up on the new release which will make up the first part of my debut album.”

“Love Just Hurts is the first single to come out of that and it has been a magical experience overall, especially when Jim Kimball, who works with country legend Reba McEntire, got involved and offered to mix the track. I can’t wait to share the song with everyone.”

Love Just Hurts sees Barry taking her music to the next level and comes off the back of a series of live shows across the UK over the past year including Black Deer Festival and C2C at The O2 in London. Barry also recorded a special Under the Apple Tree session for BBC Radio 2’s Bob Harris.

The release of Love Just Hurts will be supported by a host of live shows including Buryfields Festival, Green Meadows Festival and The British Country Music Festival with Ward Thomas, as well as a headline show in London.