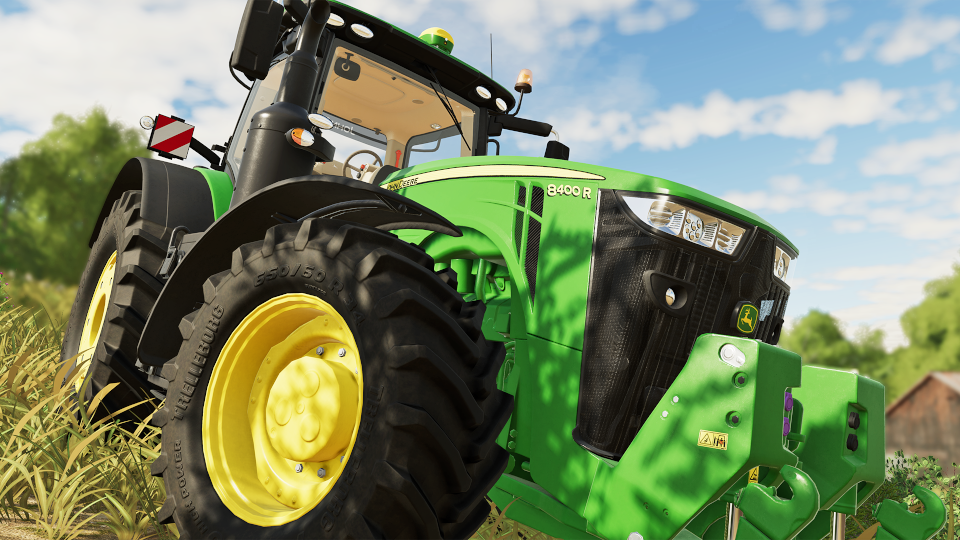 Farming Simulator 19 might not be everyone’s cup of tea but there is certainly a big enough fan base out there and those that like it love it. To date Farming Simulator 19 has racked up over 6,000 reviews on Steam and has a mostly positive rating overall.

To be able to take part in the League Mode players will need to register their teams of three at the official FSL page. You will then be given three keys for you and your teammates so you can all download the game mode.

The concept of the League Mode is quite simple. To win you need to score more points than the opposition in matches that can last up to 15 minutes. You score points by selling hay bales and wheat. Although that sounds pretty simple there are loads of mechanics within the mode that will make this much more exciting than it sounds.

Before a game starts, each team will be able to rule out certain vehicles from the match and also pick which vehicles they want to spawn. There are points multipliers available and various ways to sabotage your opposition. If you’re fast enough you can win the game before a single shaft of wheat is harvested by simply grabbing all of the vehicles before your opposition can.

See how the Farming Simulator 19 League will work in the video below:

Giants Software are eagerly awaiting feedback from the most competitive Farming Simulator players out there, so the mode can be continuously updated ahead of the debut full-scale tournament at FarmCon 19,  27th & 28th July. It will be held at Claas in Harsewinkel, Germany.