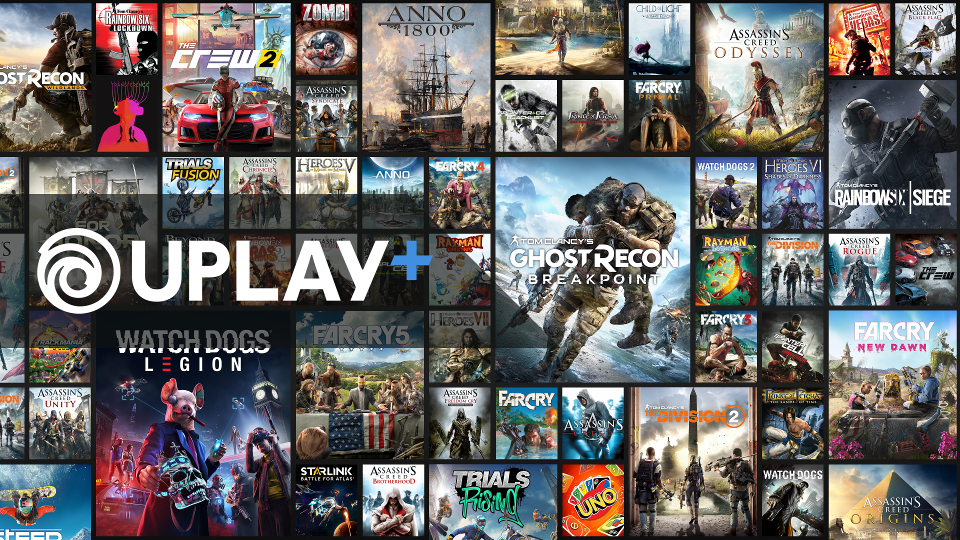 Ubisoft has announced that Uplay+, its new subscription service, will launch for Windows PC on 3rd September, 2019. For $14.99/month (UK pricing TBC), players will have unlimited access to download more than 100 games, including new and recent releases, back catalog, premium editions and DLC packs.

Players who sign up for Uplay+ between 10th June and 15th August will qualify for a free trial of Uplay+ from 3rd September to 30th September. Uplay+ will also be available on the new generation gaming platform, Stadia, in 2020.

Check out the Ubisoft website for the latest on Uplay+ and all Ubisoft games.