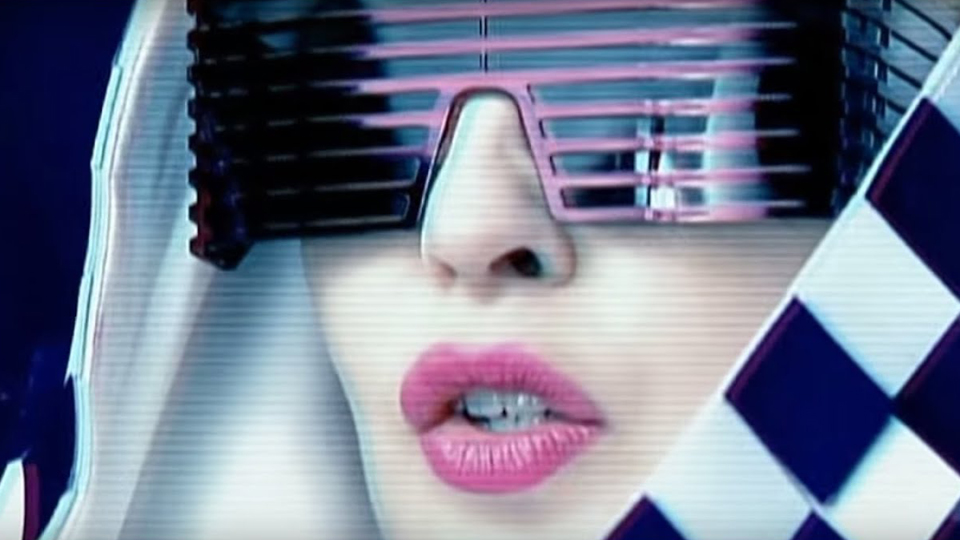 And so we reach I.

I is for In My Arms. This electropop track was one of three that leaked ahead of the release of Kylie’s X album, with a slightly amended version making the final cut and being released in the UK as the third single from the album.

I is one of the most popular letters for a Kylie single to start with so it was no easy choice.  The obvious one might have been her debut UK single I Should Be So Lucky or perhaps 2004’s magical I Believe In You.  There’s also her oft overlooked duet with Keith Washington, If You Were With Me Now; Kiss Me Once singles Into The Blue and I Was Gonna Cancel; Fever banger In Your Eyes and 1988’s It’s No Secret which was released in selected countries only.  (Note we’re not counting I Still Love You – we prefer to go by it’s french title!)

With so many huge singles beginning with I, we’re sure many of you will have a different favourite so tell us @entfocusmusic