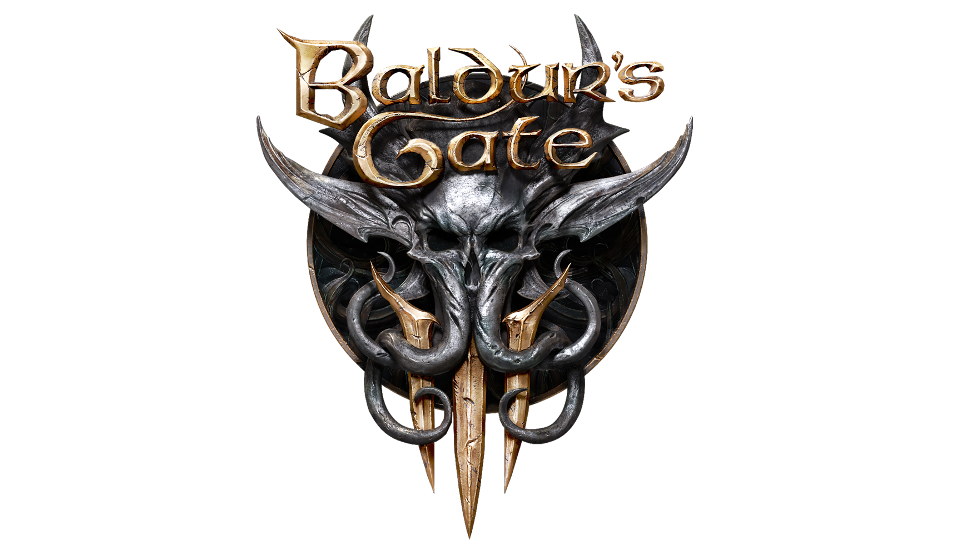 Larian Studios have announced that they are developing and publishing Baldur’s Gate III on PC and Google Stadia. Created in close collaboration with the Dungeons & Dragons team at Wizards of the Coast, Baldur’s Gate III is based off current D&D mechanics and spells and is the official new chapter in the legendary series.

Baldur’s Gate III aims to push the boundaries of the RPG genre and offers a rich narrative with unparalleled player freedom, high-stakes decisions, unique companion characters and memorable combat. It is Larian Studios’ biggest production ever and will be playable together with friends or as a single-player adventure.

The teaser trailer shows a return of a malevolent presence to Baldur’s Gate, intent on devouring it from the inside out, corrupting everything that remains in the Forgotten Realms.

Larian Studios plans to work closely with the global community to bring the coveted series to life, with more news to follow over the course of the year. Check out the official website for more information.