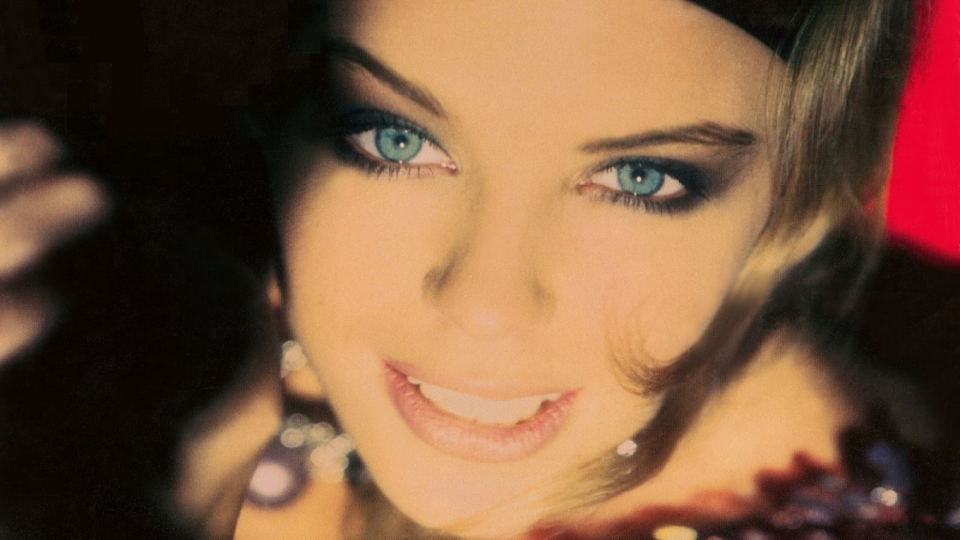 Let’s get to the letter B.

B is for Better The Devil You Know. It’s a Kylie classic from 1990 and the first time Kylie took control of her image, shocking fans by wearing a pixie cropped brunette wig in the video. Written by Stock, Aitken and Waterman, the latter told Songwriting Magazine that not only was the song written in a rush when Kylie was heading to the studio but the idea came from a comment made before she arrived. Pete was telling the team Kylie had split with Jason Donovan and started dating INXS frontman Michael Hutchence and somebody replied ‘it’s better the devil you know’ and the song was born.

There was one other Kylie single beginning with B that nearly pipped BTDYK and that was 1998’s Breathe. This gorgeous ballad from Impossible Princess contains some of Kylie’s most open lyrics as she goes on a journey of self-exploration. There were several other choices including the Nerina Pallot penned Better than Today, the Shaggy assisted Black and White, Enrique Iglesias duet Beautiful and the US Light Years’ promo single (and absolute banger!) Butterfly.

Do you agree with our choice? Tell us @entfocusmusic