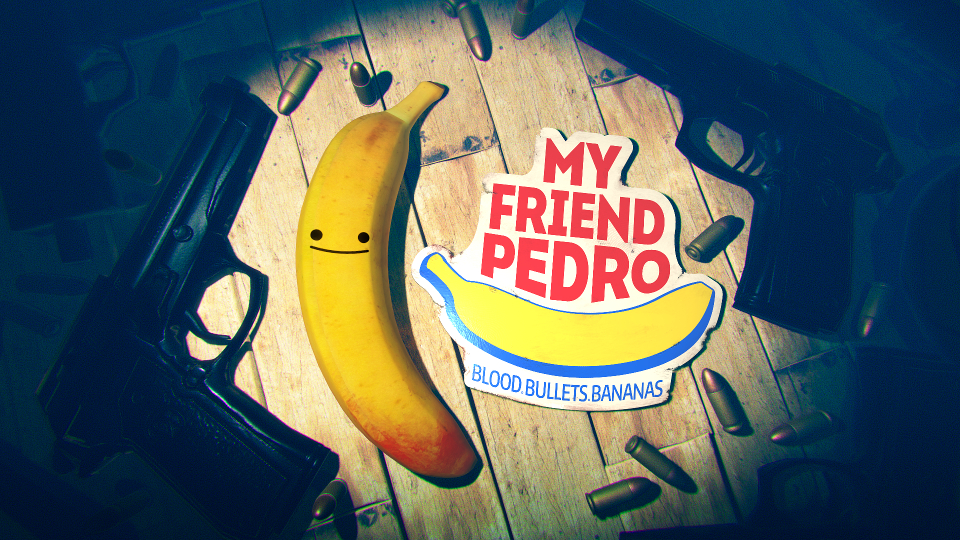 There were so many new game releases to choose from in May that we highlighted 20 games instead of our normal 10. My top picks for May were Life is Strange 2 – Episode 3, American Fugitive and Rage 2.

June is the start of the normal summer drought which is good news for our wallets. After a few big releases at the start of the month it goes quiet until the final week. There’s still some decent titles coming out though across each of the platforms. As usual there’s something for everyone.

Of all of the June releases, I’m most looking forward to My Friend Pedro on PC which looks absolutely mental and heaps of fun. I’m also keen to check out Hell Let Loose and The Sinking City.

A rage of Dragons threatens Elsweyr, and the embattled Khajiit struggle to protect their ancestral homeland from their fury. In ESO: Elsweyr, the newest Chapter in The Elder Scrolls Online saga, you must help the Khajiiti people and their defenders face ancient winged beasts in an epic main story, challenging 12-player Trial, and exciting overland Dragon Hunt events.

As the threat of Chaos looms over the horizon, heroes from across the Old World must band together and drive back the Dark Gods. Journey across the Fantasy Battles universe with up to four friends in local and online co-op.

Read our Warhammer Chaosbane review to see what we thought of the game.

Fight across the most brutal battlefields of World War 2 in this epic, team oriented realistic first person shooter.

This remake version of the game initially released in 1989 on arcade, has been completely redrawn et re-orchestrated by Philippe Dessoly and Pierre Adane. Cult 2D action platformer game, Toki seduced a whole generation of players with its challenging difficulty, specific of this time. The game already launched on Nintendo Switch last year.

Crash is back in the driver’s seat! Get ready to go fur-throttle with Crash Team Racing Nitro-Fueled. It’s the authentic CTR experience, now fully-remastered and revved up to the max.

From the team that brought you the critically acclaimed Yakuza series comes Judgment, a gritty tale of disgraced attorney Takayuki Yagami in his quest for redemption. Haunted by his past, he takes up arms as a private detective, clawing his way through Kamurocho’s underground crime network to investigate a string of grisly murders.

An adventure and investigation game set in an open world inspired by the universe of H.P. Lovecraft, the master of Horror. The half-submerged city of Oakmont is gripped by supernatural forces. You are a private investigator and you have to uncover the truth of what has possessed the city… and the minds of its inhabitants.

The official videogame of the 2019 FIA Formula One World Championship, F1 2019 challenges you to Defeat your Rivals in the most ambitious F1 game in Codemasters’ history.

Break the rules and make the Super Mario courses you’ve always dreamed of in Super Mario Maker 2. With lots of new tools, course parts and features at your disposal, let your imagination run wild as you craft unique levels to share with friends and players all over the world.

My Friend Pedro is a violent ballet about friendship, imagination, and one man’s struggle to obliterate anyone in his path at the behest of a sentient banana. The strategic use of split aiming, slow motion, and the stylish window breach create one sensational action sequence after another in an explosive battle through the violent underworld.

EF Games will bring you our top gaming picks for July 2019 towards the end of June. In the meantime, let us know what you’re playing and looking forward to via our Twitter and Facebook pages. Remember to give us a Follow or a Like while you’re there!