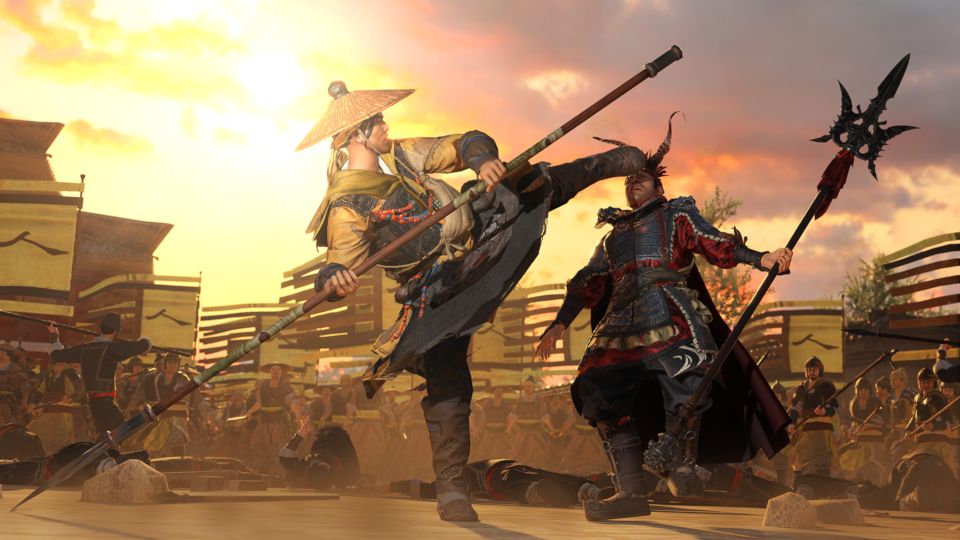 Total War: Three Kingdoms was released on 23rd May and has already sold over 1 million copies. This makes it the fastest selling game in the Total War franchise. Three Kingdoms has also achieved a player peak of over 190,000 players.

“We knew we had something special with Three Kingdoms but the response from players, old and new, has exceeded all expectations,” said Rob Bartholomew, chief product officer. “We’re seeing a lot of ‘best Total War ever’ comments out there. We’re very proud.”

You can view the Total War: Three Kingdoms launch trailer below:

Three Kingdoms has also been warmly received in China which is having a positive effect on sales of the game. In China alone, there are currently 312 million PC gamers and this number is going up daily.

“China, in particular, has dramatically moved up through the market share ranking for our titles over the last four or five years,” Bartholomew said. “We’re now at a point where China is absolutely the most major market for Three Kingdoms.”

If you haven’t delved into Three Kingdoms yet I urge you to get involved. It’s a fantastic addition to the Total War franchise and runs smooth as butter. You can read what we have to say about the game in our Total War: Three Kingdoms review.

You can buy Total War: Three Kingdoms now on Steam.