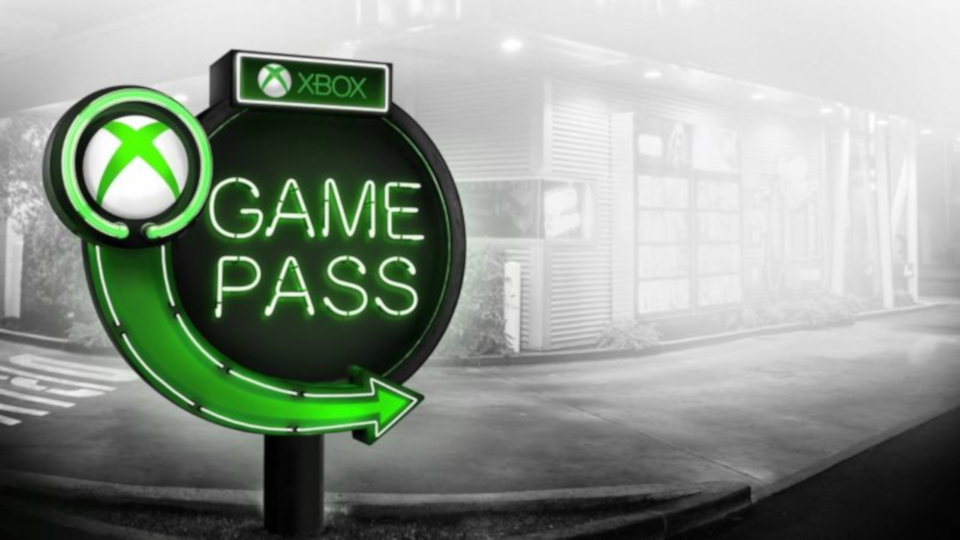 Xbox Game Pass has been around for ages now and allows players to access loads of different games for a fixed monthly fee. All Microsoft first party titles are also available via games pass on the day of release meaning you can get some tremendous value from the service.

Microsoft have recently announced that the Game Pass service will soon be launching on PC and further details will be revealed at this year’s E3.

What we do know is that when it launches the PC Games Pass will allow access to over 100 games and Microsoft is working with 75 developers and publishers including Bethesda, Sega, Devolver, Paradox and Deep Silver to name but a few.

As with the Xbox Games Pass you will have the option to buy any game from Games Pass at a twenty percent discount and addons will come with ten percent off.

In addition to the Game Pass for PC, Microsoft have also announced that in the future, Xbox Game Studio exclusives will be made available on other platforms upon release, beginning with Steam.

It’s clear from these developments that Microsoft are still keen on pushing PC gaming and are trying to make their catalogue accessible to as many people as possible.

Phil Spencer had this to say:

“When I think about the role we play as a company to support and evolve gaming on Windows, it’s critical that we make decisions that reinforce the open nature of the PC,” Spencer concluded, “focusing on how best to unite players on all devices around the games they love.

“We know that PC gamers want to see games, so I hope you’ll join us at our annual Xbox E3 2019 Briefing on Sunday, 9th June to hear more, including the amazing lineup of new games and offers coming to PC players.”