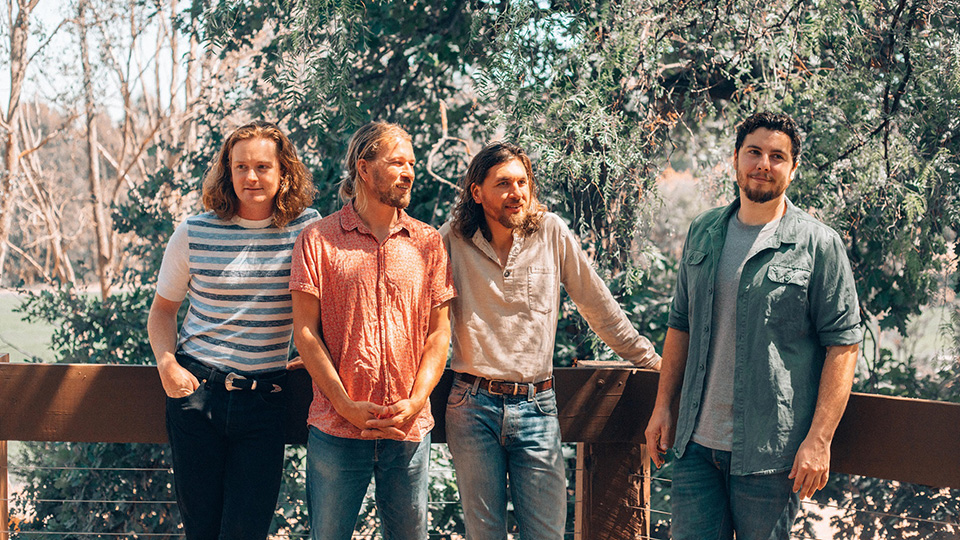 The Teskey Brothers will release their second album Run Home Slow on 2nd August 2019 through Decca/Vertigo it has been announced.

Available to pre-order now, the album is the follow-up to 2017’s Half Mile Harvest. The lead single Hold Me, is out now to stream and download. Listen to it below:

Hold Me sees The Teskey Brothers strip their sound back with boots stomping on floorboards, claps holding the beat and four friends harmonising around a single microphone. Run Home Slow features 11 new tracks and promises to push their sound in new directions.

“We were really aware that we didn’t want to alienate fans,” Liam says. “We love our fans and feel really proud of the first album, but the second album needed to be a step up.”

The album was produced by Paul Butler (Michael Kiwanuka, St Paul & The Broken Bones, Andrew Bird) who flew in to work with the band at their home studio in Warrandyte, Victoria in Australia.

The Teskey Brothers are originally from The Yarra Valley just outside Melbourne. The band consists of brothers Josh and Sam Teskey, and their friends Brendon Love and Liam Gough.

The band is back in the UK this summer for a run of festival dates. You can see them at the following dates: