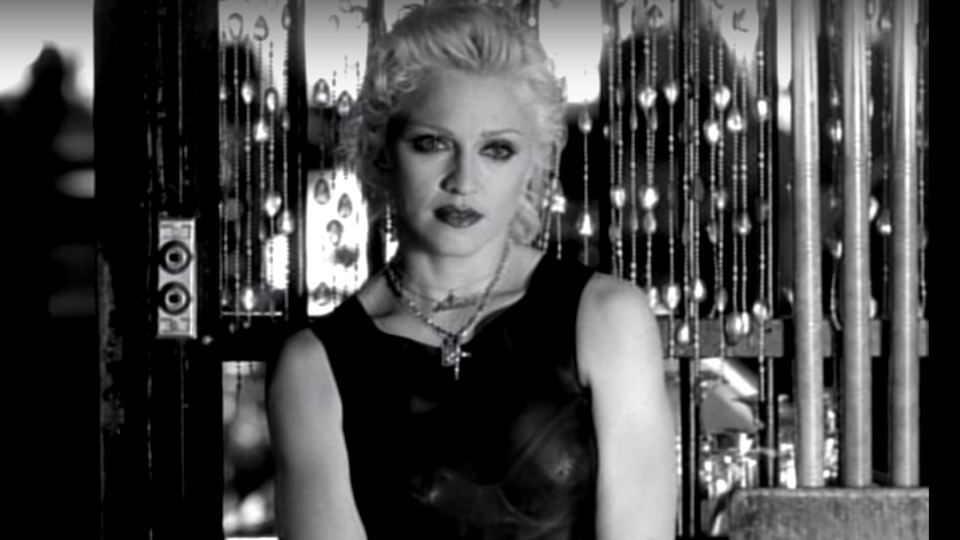 Madonna is gearing up for the release of her fourteenth studio album Madame X on 14th June and we thought it was time to find out what your favourite single is from the Queen of Pop.

With 83 choices (!!) starting with 1982’s Everybody and ending with 2019’s Crave featuring Swae Lee, there are plenty of songs to pick from. The Queen of Reinvention, Madonna has switched things up with every album release and she’s never repeated herself.

Tonight she’s set to perform at the Eurovision Song Content in Tel Aviv, Israel where she’ll treat fans to performances of Future featuring Quavo and her iconic hit Like a Prayer.

We recently reflected on the double standards Madonna faces as she promotes her new music and despite the negative criticism she receives on a daily basis, there’s no stopping her!