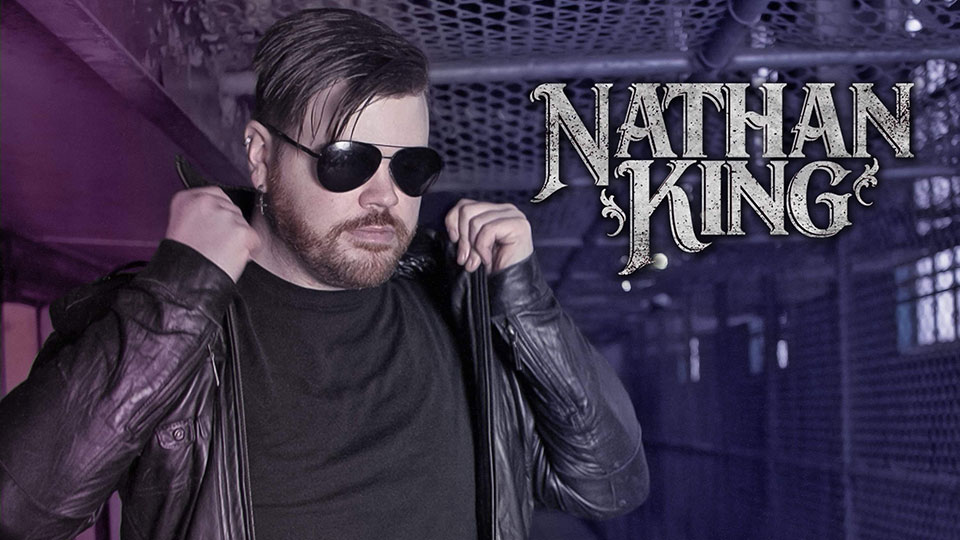 Rising Country singer-songwriter Nathan King released his debut album Heaven Tonight in 2016. The 11-track collection built a solid foundation for the talented artist to get his music out into the world and start building a fanbase. Since then he’s considerably grown his social media channels as he worked on his second record, All Eyes On You, which is released independently on Friday.

The album’s lead single I Don’t Drink Like I Used To shows progression from Heaven Tonight. While much of King’s debut album was uptempo Brantley Gilbert-esque tracks, I Don’t Drink Like I Used To showcases more vulnerability and heart. The track opens with an acoustic melody and while it deals with the Country music trope of drinking, King does open up more on the lyrics as he confides, ‘I don’t drink like I used to, because of you’. It’s refreshing to hear King wear his heart on his sleeve and it’s a strong introduction to the record.

Thankfully the song isn’t a one off and there’s plenty of variety across Eyes on You. The raucous opener No Stopping Us Now is a defiant anthem that perfectly bridges the gap between Heaven Tonight and this new collection. King switches gears on second track Just One Night, aiming squarely for the sound that’s dominating Country radio right now. It’s one of the breezier tracks on the album but it’s perfect for the upcoming summer months. It must also be noted that the instrumentation is particularly strong on this song.

Elsewhere on the record title track All Eyes On You has a stomping beat that will translate very well live, the sweet 425 is an ode from a parent to a child, and Outskirts In has an upbeat acoustic riff that’s infectiously feel-good.

The standout track on the record is Last First Kiss, which like the album’s lead single, allows King to peel back the layers and be a little more sensitive with the listener. King’s low vocal delivery on the verses gives way to a soaring and catchy chorus. It’s the kind of song that sticks in your head and stays with you long after it finishes.

The album closes with Teal, King’s biggest ballad yet. It’s a little Michael Ray in sound and the stripped-down feel of the song suits King’s voice. It gives him a chance to shine away from the heavier production that features in places.

All Eyes On You is a definite progression from Heaven Tonight. King has crafted an album that moves him forward as an artist and asserts his place in the contemporary Country market. He sounds more confident on this record and he’s learned what his strengths are since the release of his debut. If you like your Country with a little more rock in it, then you should definitely add All Eyes On You to your playlists.

Advertisement. Scroll to continue reading.
In this article:Nathan King