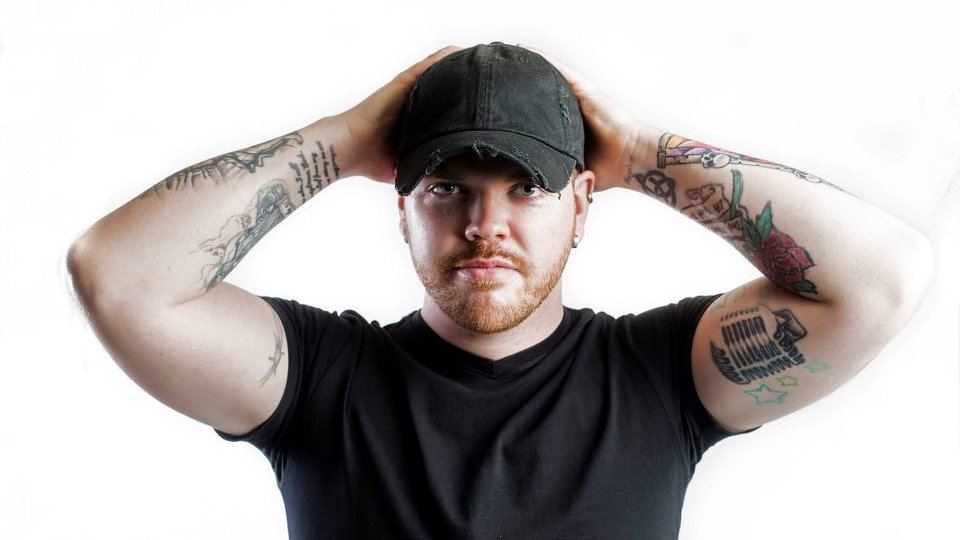 Country music debut with the release of his album Heaven Tonight this August. Signed to Spectra Music Group, King fell in love with music at a young age and became interested in playing the guitar at the age of 5. Over the past few years he’s toured and honed his craft as part of numerous bands including AngeLight, where he was the songwriter and vocalist for the group. Now King is stepping the spotlight solo with Heaven Tonight.

There’s a good chance that those of you reading this review may not be all that familiar with King and his music. Heaven Tonight is a collection of 11 tracks that sit comfortably in the current modern Country landscape. Sitting somewhere between Brantley Gilbert and Luke Bryan, King has a deep voice that soars over the rock-tinged instrumentation that forms the basis for many of his songs.

Heaven Tonight opens with A Good Time, a song that delivers easily on the promise of its title. While it may not be breaking new ground lyrically, the ‘grab a beer and party’ ethos of the song is one that Country radio loves and it’s an attention-grabbing opening to the album. Second track Wild brings to mind Luke Bryan’s hit That’s My Kind of Night with it’s uptempo vibe and fast-delivered verses. The chorus is catchy as hell and the song could easily find a home on Country radio.

Much of the album stays in the uptempo zone of the first two songs but there are a couple of surprising moments that prove to be standouts. The acoustic Stay With Me shows a different side to King proving he can let his sensitive side come out when he wants to. For the album closer King does an acoustic rendition of This Fall Weather, a song that features earlier on the record, and it really shows off the depth and tone of his voice.

Elsewhere on the record Story of My Life is a rollicking knees-up of a tune, title track Heaven Tonight marries rock sensibilities with Country melodies, and Drink Til She’s Pretty is a humorous number about regretting a hook up that was fuelled by too much alcohol. Movin’ On tones down the rock influences that dominate much of the album for a storming mid-tempo Country jam with a strong melody and a memorable chorus.

Heaven Tonight is a solid debut from King. It’s clear who his influences are but there are enough moments on the record that showcase King’s own style. He’s clearly more comfortable in the rockier moments of the record but it’s actually the more acoustic tracks that provide the highlights. Heaven Tonight introduces an artist that has a lot of potential and I look forward to seeing where King goes from here.