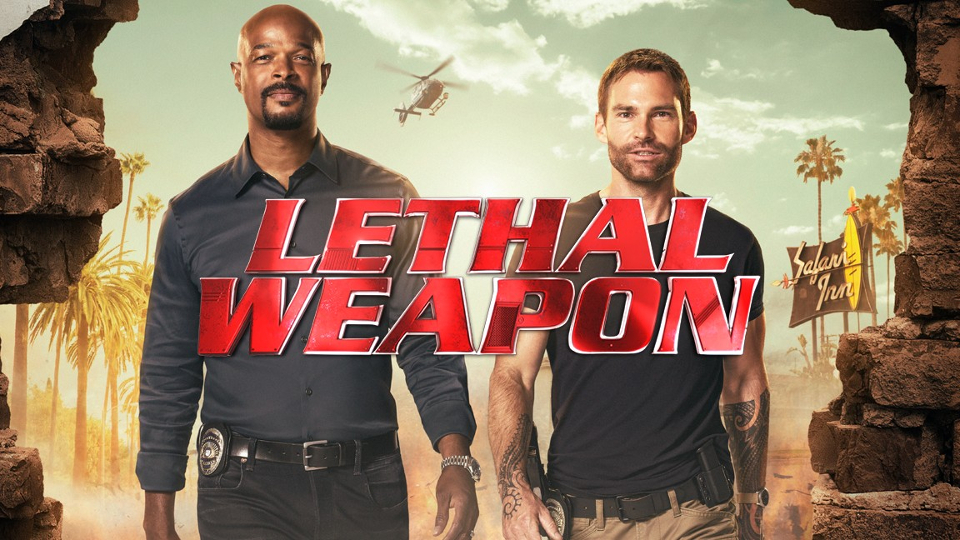 It seems that there’s bad news for Lethal Weapon fans as FOX has apparently chosen not to renew the show after season 3. TVLine are reporting that the show has been cancelled and will not be given a fourth season.

The show ran into difficulties in season 2 when Clayne Crawford, who played Martin Riggs, was fired. This decision to remove one of the main characters was always going to hurt the show.

To try and combat the damage, Seann William Scott (American Pie), was brought in for season 3 to play a new character called Wesley Cole alongside Roger Murtaugh (Damon Wayans). Sadly this doesn’t seem to have helped and there were reports that Damon Wayans wanted to also leave the show.

UK fans are still waiting to see Lethal Weapon season 3 which is due to air on ITV in late Spring 2019.