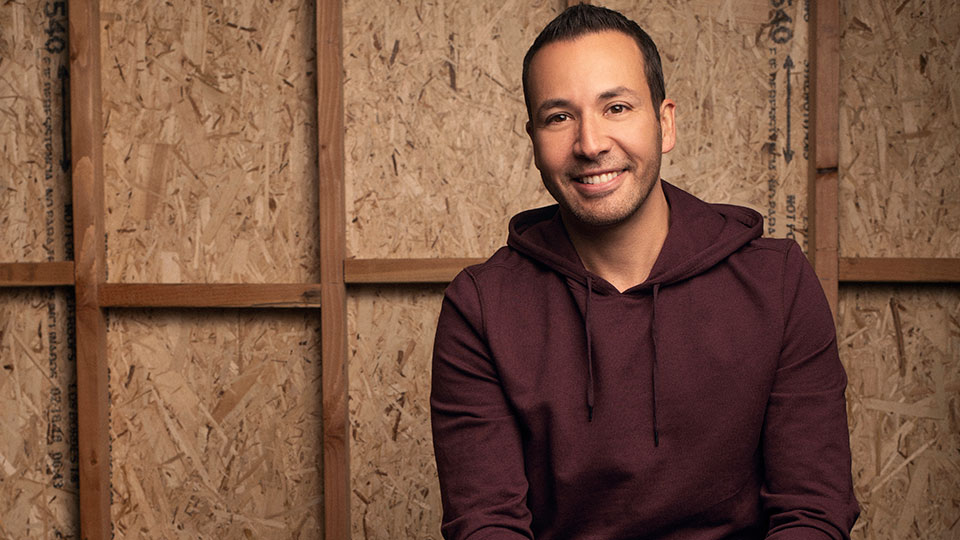 Backstreet Boys star Howie D (aka Howie Dorough) will release Which One Am I?, his debut family album, on 12th July 2019.

The collection sees the singer-songwriter reflecting on his own childhood and was produced by Grammy nominee Tor Hyams. Which One Am I? inspired an upcoming family musical theatre production, Howie D: Back in the Day, which will have its world premiere next year at the Rose Theater in Omaha, Nebraska.

“When I started writing these songs with Tor Hyams and veteran Broadway performer Lisa St. Lou, it became clear that together they revealed my own story,” Howie says of the inspiration and hilarity that went into writing both the album and the musical. “These songs are about a kid who conquers a myriad of his own fears and learns to accept himself for the unique person he really is.”

The album’s first single is No Hablo Español, which premiered on People Magazine. The song is a Latin track that addresses Howie’s mixed-race heritage and how as a child he wasn’t sure where he fit in. Howie grew up in Florida as the son of a Puerto Rican mom and an Irish-American dad.

The video for the track features Howie’s 10-year-old son James who plays a younger version of him. Howie’s mother Paula also features in the video playing her own mother. All videos for the Which One Am I? project were shot in collaboration with Full Sail University, whose innovative programs in the arts have long been supported by Howie D.

“The goal of Which One Am I? is to remind people that no matter what they’re going through, they can emerge victorious,” says Howie D. “I especially want kids who listen to the music to come away knowing that everything that happens teaches you how to develop into the person you were meant to be.”

Which One Am I? is now available for pre-orders at iTunes, Amazon, and other digital retailers.