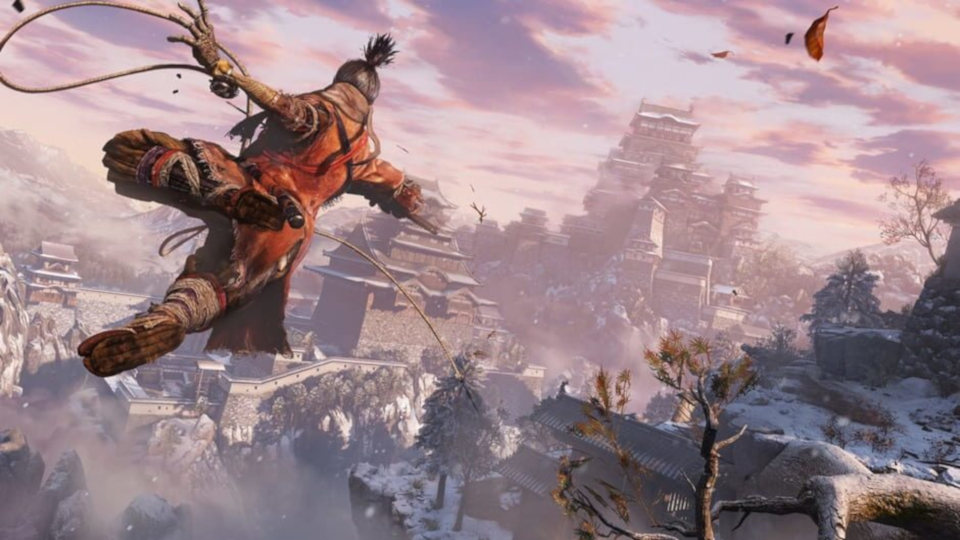 The Dancing Dragon Mask is a very powerful item to have in Sekiro: Shadows Die Twice. Once you have it you can trade in skill points for attack power, tasty!

This item can make a big difference, certainly later in the game, giving you that extra bit of oomph when fighting the later game bosses. There are some pretty decent areas for farming xp, I’d personally recommend Mibu Village. There’s a video at the bottom showing all of the locations.

The mask is split into three fragments and you won’t be able to complete it until later on in the game.

Fragment one is available pretty early on in the game in the Hirata Estate area. From the first idol grapple down to the bridge, once across it turn right towards the lake. On an island in the middle is a Pot Noble. He has the first fragment for sale for 7 treasure carp scales.

Fragment two is for sale for 5000 sen so make sure you have enough. Head to the Abandoned Dungeon idol. From here there is a vendor in the same room as the idol, he is selling the fragment.

The final fragment isn’t available until you get to the Fountainhead Palace. The route is fairly complicated so check out the video below so you don’t miss out any steps.