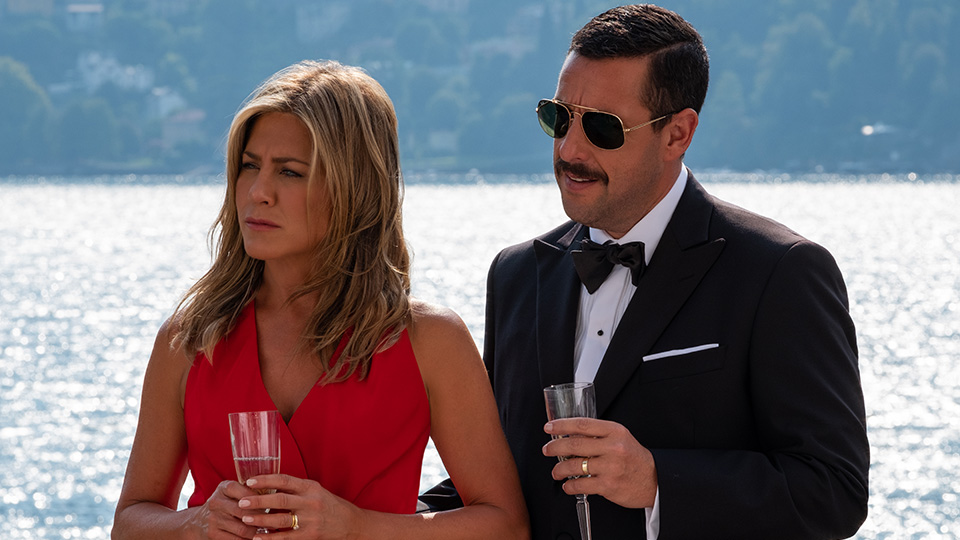 This marks the second film the actors have made together following 2011’s comedy hit Just Go With It. Murder Mystery also stars Luis Gerardo Mendez (Rebirth) and Luke Evans (Beauty and the Beast).

When an NYC cop (Adam Sandler) finally takes his wife (Jennifer Aniston) on a long promised European trip, a chance meeting on the flight gets them invited to an intimate family gathering on the Super Yacht of elderly billionaire Malcolm Quince. When Quince is murdered, they become the prime suspects in a modern-day whodunit.

It is the latest film to be released under Sandler’s Netflix deal, which has so far spawned the hits The Ridiculous 6, The Do-Over, Sandy Wexler and The Week Of.

Murder Mystery will arrive globally on Netflix in June.