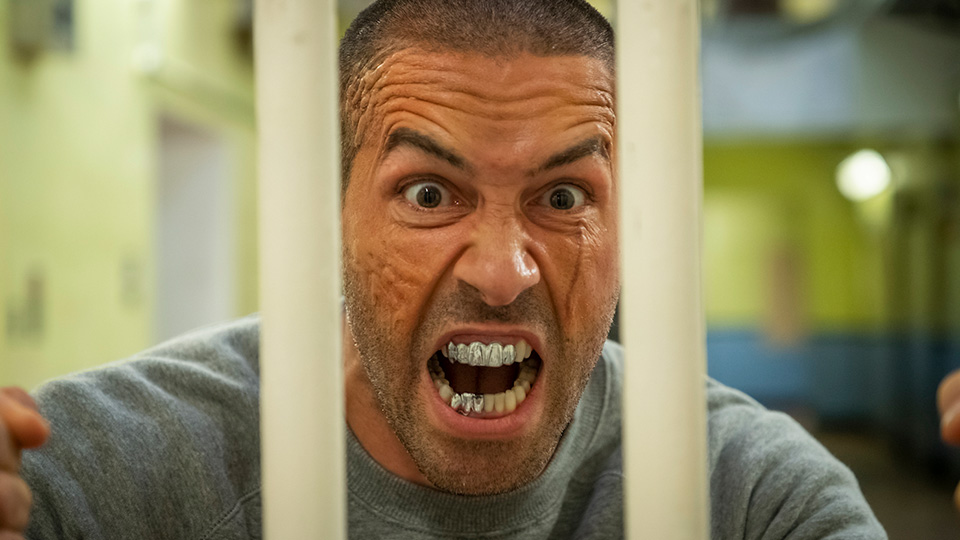 British action star Scott Adkins (Accident Man, Doctor Strange) heads up the cast of Avengement, which will be released on Digital Download on 17th June and Blu-ray and DVD on 1st July.

While granted leave from prison, a lowly criminal (Adkins) evades his guards and returns to his old haunts to take revenge on the people that made him a cold hearted killer. It’s an epic, bloody battle to search for the soul he lost years ago on the streets of an unforgiving city.

The film is directed by Jesse V. Johnson (Triple Threat, Accident Man) who wrote the screenplay with Stu Small.

Take a look at the DVD artwork for the film:

In this article:Avengement, Scott Adkins