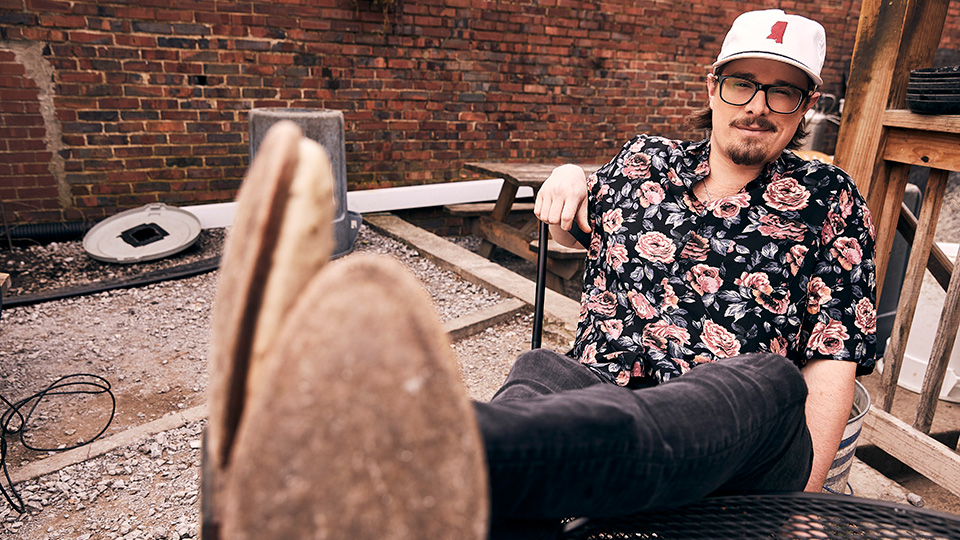 Hardy has released the music video for his debut single Rednecker.

The Big Loud Records/Tree Vibez Music star gets back to his roots in the video, which shows him mudding and mattress surfing behind his jacked up 4×4, shooting catfish out of a lake and paintballs at friends, shotgunning Busch Lights, and putting “a little more spit in (his) chaw,” contest style.

The video was directed by Justin Clough and it was shot on a farm in Cottontown, TN. The clip features Hardy’s songwriting pals Brett Tyler, Joe Clemmons and Benjy Davis.

He recently completed a successful run supporting Morgan Wallen on the If I Know Me Tour, which visited 27 cities and played to more than 32,000 fans.