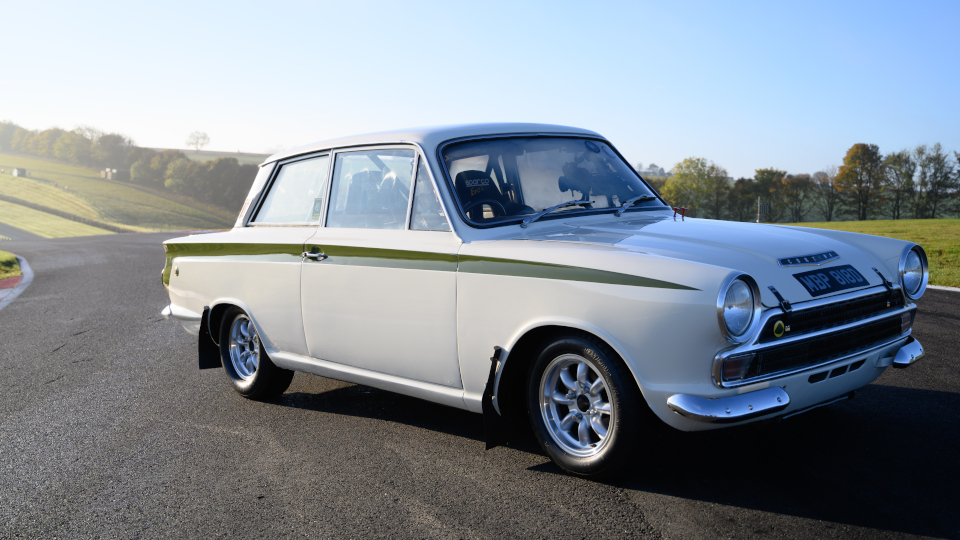 Last Friday saw the final episode of The Grand Tour season 3 and it was an episode full of emotion. ‘Funeral for a Ford’ saw the trio revisiting the past of Ford in the UK as they charted the history of the company in a tribute to some of the cars they have made over the years. This tribute was prompted by the news that Ford will be stopping production on the Mondeo due to diminishing sales.

The film started by exploring the role the Ford Cortina played in the motoring history of the UK. To begin with the Cortina was a flop until Ford made a motorsports version and thrust it into the limelight. Jeremy and Jame’s dads both had Cortinas and they spoke fondly of the first time they saw the cars that they still revere today. Sadly Hammond wasn’t so lucky and he expressed his grief with the aid of a baseball bat on the car that his dad had.

The second film took a look at the rise and fall of the Ford Sierra, in particular, the Cosworth variant which put it on the map. Ford, once again, took to motorsports to put the Sierra into the eye of the public with the Cosworth dominating many events.  The film also touched on how easy the Cosworth was to steal with some very alarming statistics.

Finally, the trio moved onto the Mondeo. They said this is the only car that all three of them have ever liked making it pretty unique. To give the car a decent send off they booked Lincoln Cathedral to hold a service in its honour. The amount of Ford enthusiasts that turned up for the event was truly amazing and they brought the roads of Lincoln to a standstill.

In the final piece of the show, we saw the trio looking back over the previous episodes of The Grand Tour and a very tearful Jeremy talked about what is coming in the next season.