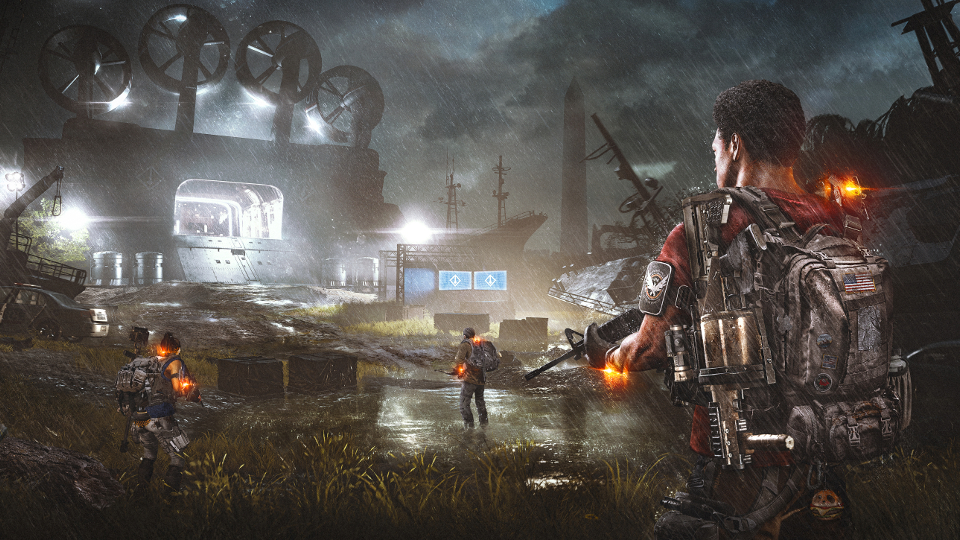 The first free planned update for Tom Clancy’s The Division 2 is now live on Xbox One, PS4 and PC. Tidal Basin is part of Invasion: Battle for D.C. and includes the first 8-player raid in the history of The Division, plus there’s a brand new specialisation to unlock in the near future.

You can view the Tidal Basin launch trailer below:

View some screenshots from the Tidal Basin update in our gallery:

In this article:PC, PS4, Tom Clancy's The Division 2, Ubisoft, Xbox One