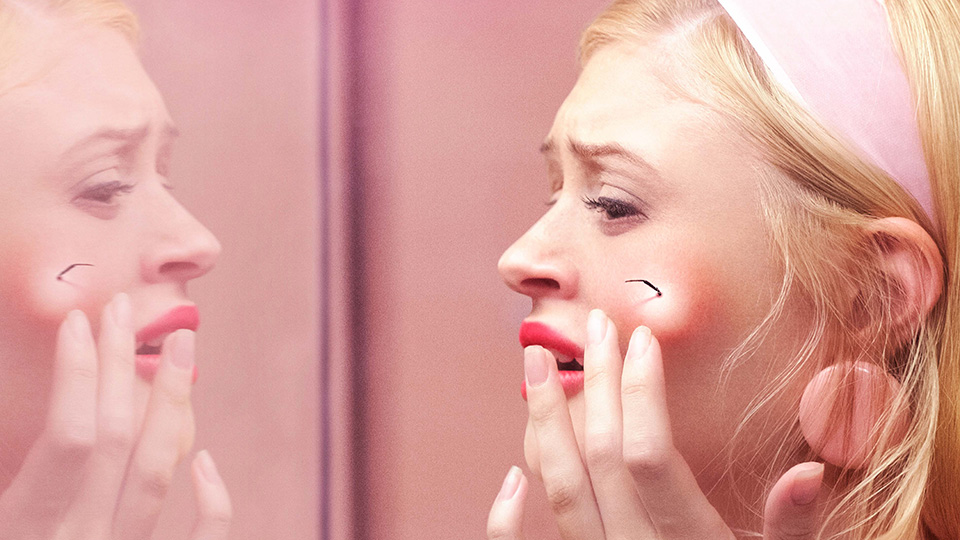 Two posters and the trailer have been released for Guillermo de Toro’s Scary Stories to Tell in the Dark.

The film is an upcoming adaptation based on the classic horror anthology series for children. It stars Zoe Margaret Colletti.

It’s 1968 in America. Change is blowing in the wind…but seemingly far removed from the unrest in the cities is the small town of Mill Valley where for generations, the shadow of the Bellows family has loomed large.

It is in their mansion on the edge of town that Sarah, a young girl with horrible secrets, turned her tortured life into a series of scary stories, written in a book that has transcended time—stories that have a way of becoming all too real for a group of teenagers who discover Sarah’s terrifying tome.

Take a look at two new posters for Scary Stories to Tell in the Dark below:

Scary Stories to Tell in the Dark is coming to cinemas in the UK soon.

Advertisement. Scroll to continue reading.
In this article:Scary Stories to Tell in the Dark