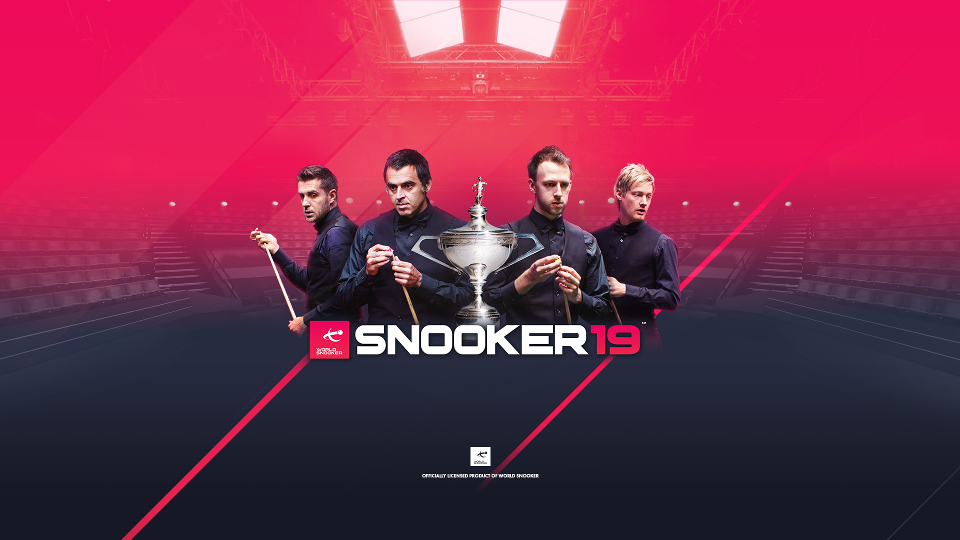 Ripstone Games, in collaboration with Lab42 and World Snooker, have announced that Snooker 19 will launch on 17th April on PC, PS4 and Xbox One. That’s just 3 days before the 2019 Betfred World Championships kicks off at The Crucible.

Snooker 19 is developed by Leamington Spa based Lab42 and features 128 of the world’s top players including Ronnie O’Sullivan, Judd Trump, Mark Selby and Ding Junhui as they take to the table at iconic venues including The Crucible and Alexandra Palace. Players can expect to enjoy the most in-depth simulation of snooker ever while competing in every major tournament culminating with the World Championship in Sheffield. The game can be played solo or in local or online multiplayer.

Watch the Snooker 19 gameplay trailer below:

Developed with Unreal Engine 4, we’re told that Snooker 19 is the most realistic snooker game ever created. Players can expect a full TV-style presentation alongside visual details of the players, arenas and equipment. Player likenesses have been meticulously created using 3D facial scanning technology.

If you’re heading to EGX Rezzed this weekend, Snooker 19 will be playable at both the Made in Unreal and ID@Xbox booths. The show runs from 10:00 to 18:00 on Thursday, 4th April to Saturday, 6th April.

View some Snooker 19 screenshots in our gallery:

Snooker 19 is available for pre-order on PS4 and Xbox One platforms via their respective digital stores for £29.99. PlayStation Plus members can take advantage of a 10% pre-order discount on the PlayStation Store.

Snooker 19 will also be available physically on PS4 and Xbox One from UK retailers. The game is heading to Nintendo Switch later this Spring.