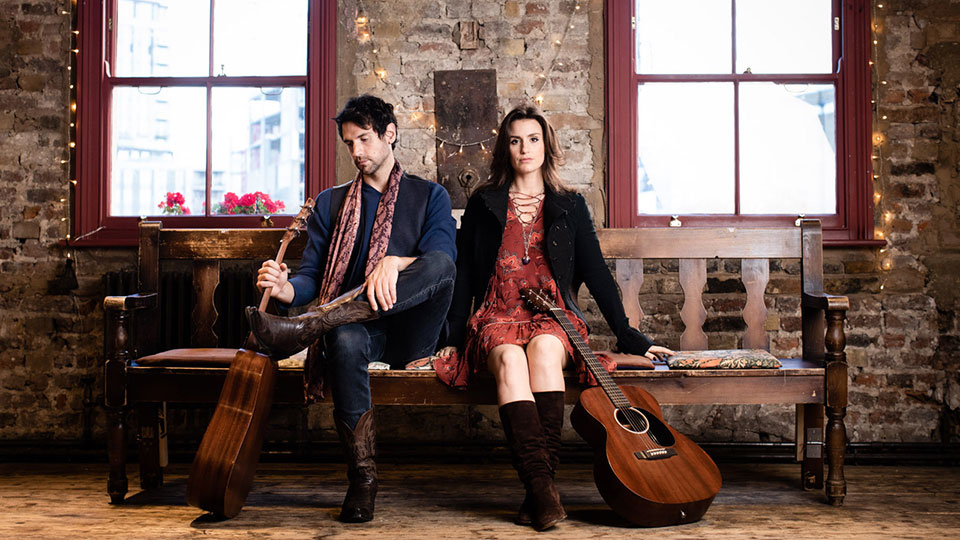 The Luck – brother and sister duo Max and Esmay Luck – have released their new single If This Is Love.

Currently in the midst of a spring tour, The Luck were showcased at AmericanaFest back in January. If This Is Love is the duo’s first release of the year and it’s filled with harmonies and heartbreak.

The track tells the story of a love that has been left to fate. It documents that moment of closure when you realise that if you are meant to be with someone, it will happen. A realisation that brings a moment of calm and tranquillity in the midst of any heartache.

“Esmay was making her way through a breakup as we were writing the track” Max explains, “and she needed to find some positive reassurance in the experience”. She needed to know that “if it was really meant to be, then they’d eventually end up together”, a sentiment that the single perfectly encapsulates.

The siblings decided to become a band in 2011 and they’ve spent the last few years splitting their time between the UK and the US. They’ve performed in some of the most famous venues in Los Angeles including the Troubadour, Hotel Café, and NoName.

You can see the band in April at the following dates:

Advertisement. Scroll to continue reading.
In this article:The Luck