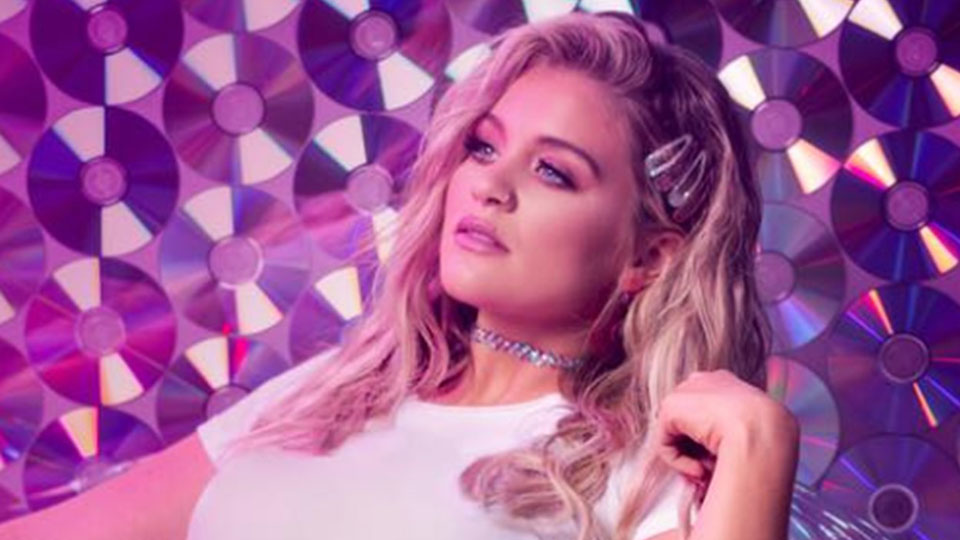 The first artists have been announced for Nashville Meets London 2019.

This year’s event will see performances from Lauren Alaina, who will headline, Sarah Darling and Robert Vincent. More artists will be announced in the coming weeks.

Nashville Meets London launched in August 2016 as a music festival and has developed into a global music brand providing opportunities that support the globalization of Country and Americana music.