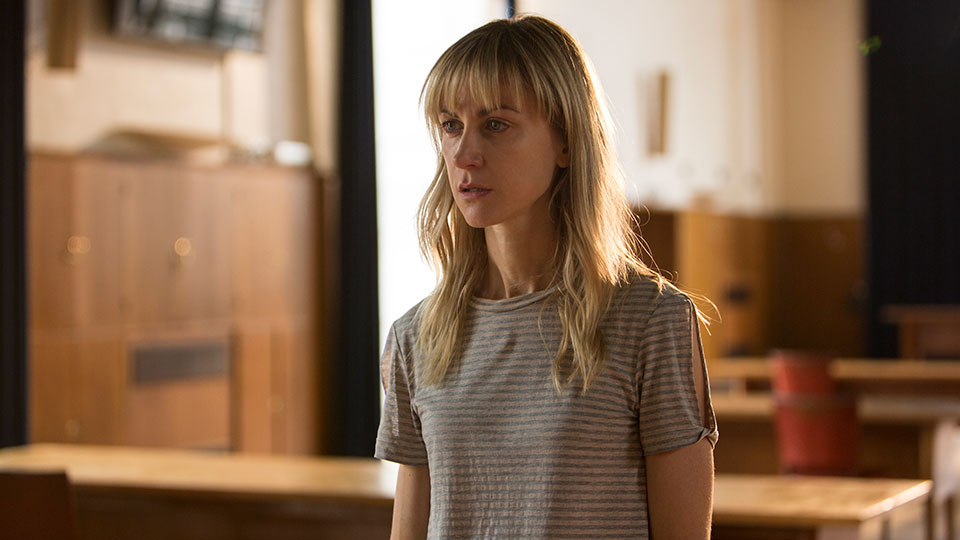 If you don’t want any spoilers for Cheat, stop reading this article now.

The show told the story of university lecturer Leah Dale (Katherine Kelly) whose life was thrown into turmoil when she failed her student Rose (Molly Windsor) for cheating. It was revealed in the first episode that Leah’s husband Adam (Tom Goodman-Hill) would end the series in a body bag but how he got there unravelled across the four episodes.

What at first seemed like an act of spiteful revenge from Rose, turned out to be something altogether more complicated when it was revealed that Rose was the secret daughter of Leah’s father. That meant the two women were related but Rose was bitter at the life she’d had in comparison to the one Leah did.

Rose carried out a series of shocking actions including killing Leah’s cat and seducing her husband. It was Rose that killed Adam and when she got caught, she lied and pretended she was acting in self defence.

As the series drew to a close Rose admitted to Leah that she didn’t act in self defence at all, shortly before being released from prison. She promised never to contact Leah again but there was a cliffhanger of sorts when Rose instructed university worker Ben (Burn Gorman) to kill her step-father William (Adrian Edmondson).

Despite the denials from ITV though, is there enough material to continue the show? In short, yes there is. With the revelation out there that Rose and Leah are sisters, it’s not realistic to expect that Rose, as psychopathic as she showed herself to be, would simply stick to her word and never contact Leah again.

Should the show continue, it could begin with William’s (apparent) murder and move forward from there. Perhaps to turn the tables, Leah could pursue Rose to try and put her behind bars for good and get real justice for Adam and, if he was indeed killed, William. I don’t know about you, but if I was a mum of a new baby whose husband had been murdered by my secret half-sister, I’d stop at nothing to make sure she never harmed my family ever again.

I think there’s more to dig into with Michael (Peter Firth) too. Rose is after all his daughter and even after everything she’s done, he must feel something towards her. In the first series Michael had been secretly in contact with her but now everything is out in the open, and Rose was clearly desperate to part of the family she felt she belonged with, are we supposed to believe that the two just have nothing to do with one another ever again?

Something else that was never fully explored is the hold that Rose has over Ben. Is it simply that he fancies her? Surely there’s more depth to that and you don’t just do what someone asks because you fancy the pants off them?

Cheat was a gripping ride and it’s one that I, and judging from social media a lot of other fans, am not ready to say goodbye to yet. Keep those fingers crossed that ITV decides to press forward and bring the characters back for another four-night event!

Cheat aired on ITV earlier this month. You can read our recaps of all four episodes to catch-up!