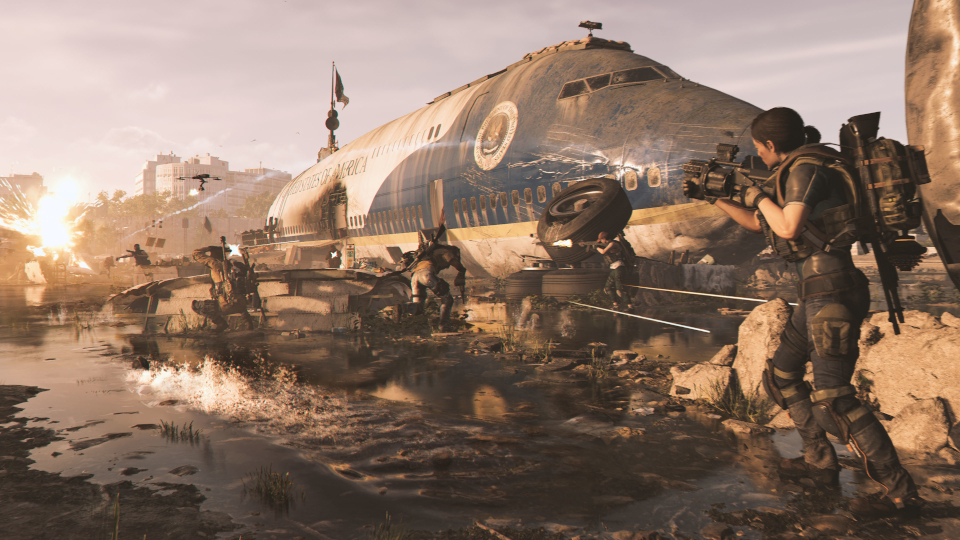 The PC charts are always less predictable and the week ending 23rd March is no exception. Tom Clancy’s The Division 2 maintains its place at the top spot with Sekiro: Shadows Die Twice entering in second spot.

There was a lot of movement both up and down and loads of new / re-entries which include Battlefield V, World of Warcraft: Battle for Azeroth, Aerofly FS2 and Football Manager 2018.

You can view the full price PC chart for the week ending 23rd March below: