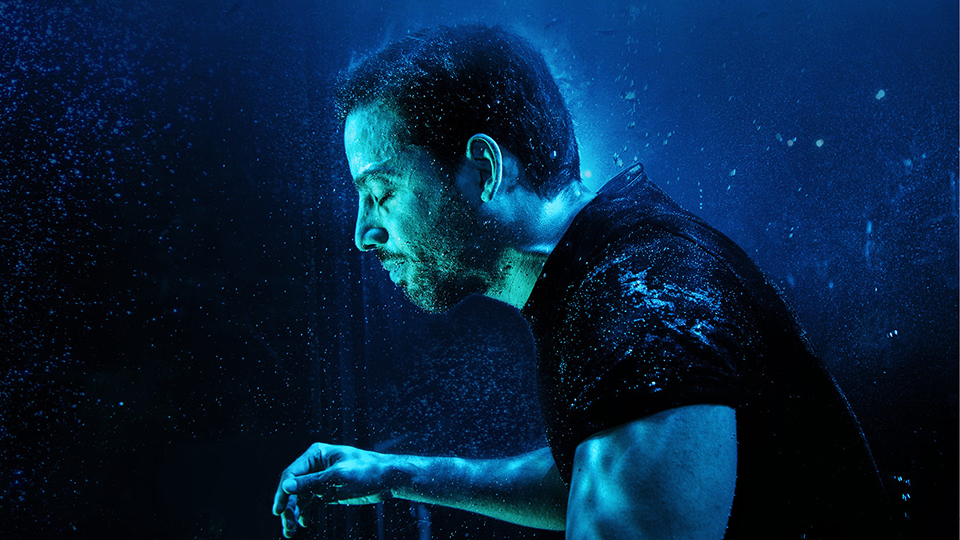 Magician, illusionist, and stunt artist David Blaine will embark on his first-ever UK and Ireland tour this June.

Blaine will bring his Real or Magic show to Edinburgh, Dublin, Manchester, Birmingham, Bournemouth and London this summer. The one-man show is an interactive experience that will shock and amaze audiences.

The performance combines his world-famous sleight of hand with his death-defying endurance acts. No two shows will be exactly the same.

Blaine redefined magic after producing and directing his original television special Street Magic when he was just twenty-three. His stunts have included being buried alive in a clear coffin in New York City for one week and standing inside a six-ton block of ice for 63 hours with no food or sleep.

In 2006, he lived underwater for a week in a sphere shaped aquarium at Lincoln Centre in New York City. He then attempted to break the world record for breath holding, resulting in emergency divers pulling him out to save his life.

The full summer tour dates are:

Tickets go on sale on Friday 29th March at 9am at https://www.livenation.co.uk and davidblaine.com.

Advertisement. Scroll to continue reading.
In this article:David Blaine