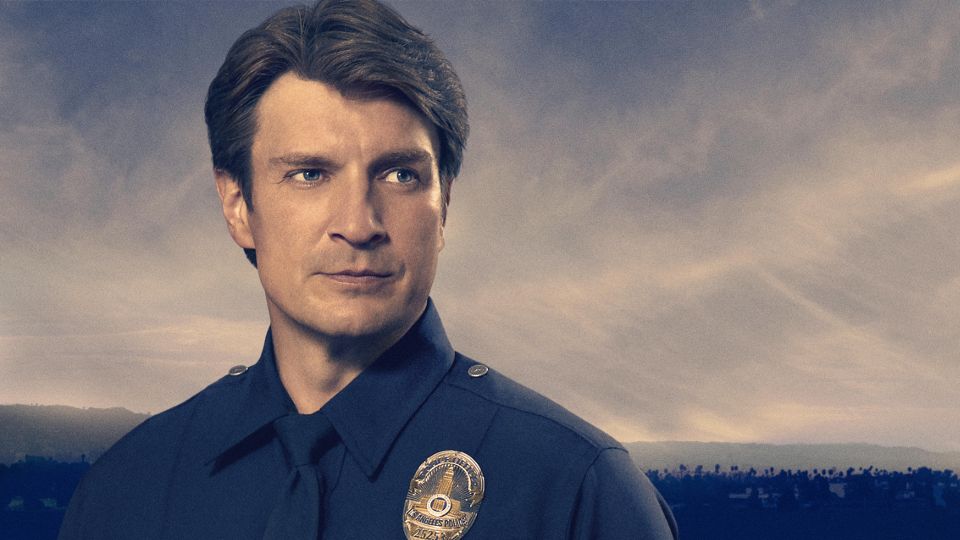 The Rookie follows 40-year old John Nolan (Nathan Fillion), who after a life-changing incident decides to pursue his dream of becoming a LAPD officer. Seen by many in the department as a walking mid-life crisis, and as a dangerous liability by others, he is out to prove that it’s never too late to live the life you want to live.

Watch The Rookie season 1 trailer below:

Meet the main cast of The Rookie in our gallery:

Speaking to Sky about Nolan’s decision to become a cop, Fillion said:

He does go through some life changes but that’s not unusual for anyone in his life bracket. Divorce is often the norm nowadays, and anyone who’s been a parent knows that children grow up and your role changes from “mother” or “father” to “parental advisory board.” I don’t think it’s that he just wanted to be a cop. He, at that point, just wants to matter. Now that he no longer needs to clothe and shelter a family his job became superfluous – it’s not the job he was dreaming of. His experience in the bank robbery showed him that he absolutely needed the police to be there – if they weren’t he’d have died. He’s inspired to be relevant in that way.

View some first-look photos from The Rookie in our gallery:

The Rookie begins on Thursday 21st March at 9pm on Sky Witness & NOW TV. Sign-up for a free trial of NOW TV now.