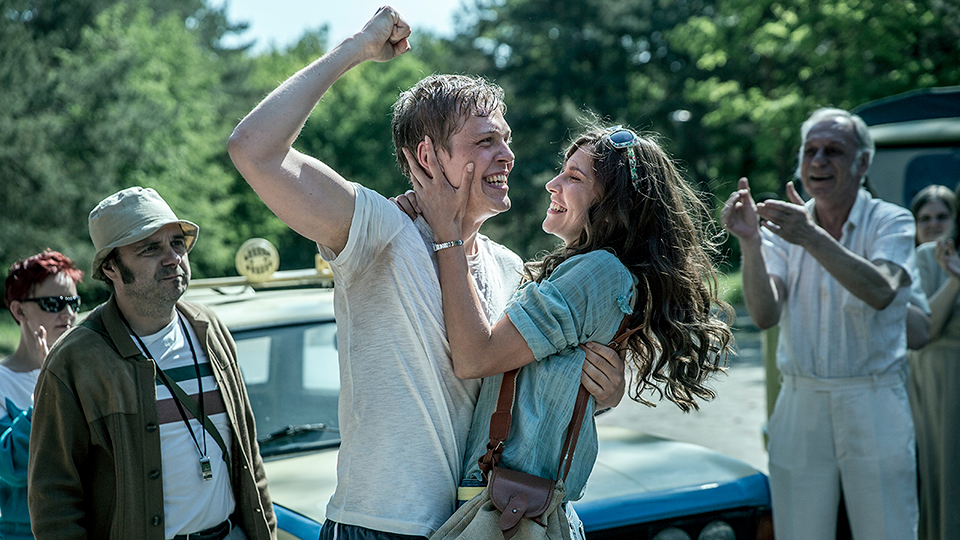 Mixing gritty, emotional drama with thrilling sports spectacle, Breaking the Limits tells the incredible true story of Jerzy Górski, a young man in 1980s communist Poland who overcame a crippling heroin addiction to become one of the best endurance athletes in the world.

Escaping an abusive father and attempting to find solace among squalid, drug-infested squats, Jerzy and his girlfriend Grazyna’s lives are spiralling out of control. As one-by-one his friends fall victim to the deadly addiction, Jerzy realises the next death could be his own…

Determined to break the cycle and escape from the void, he sets his sights on completing the Double Ironman Triathlon, a brutal twenty-four hour sporting event in which even healthy men can die. Beginning a rigorous training regime, Jerzy must overcome his demons and tackle the tragedy that befalls him to finally beat his addiction and become a world champion.

Advertisement. Scroll to continue reading.
In this article:Breaking the Limits