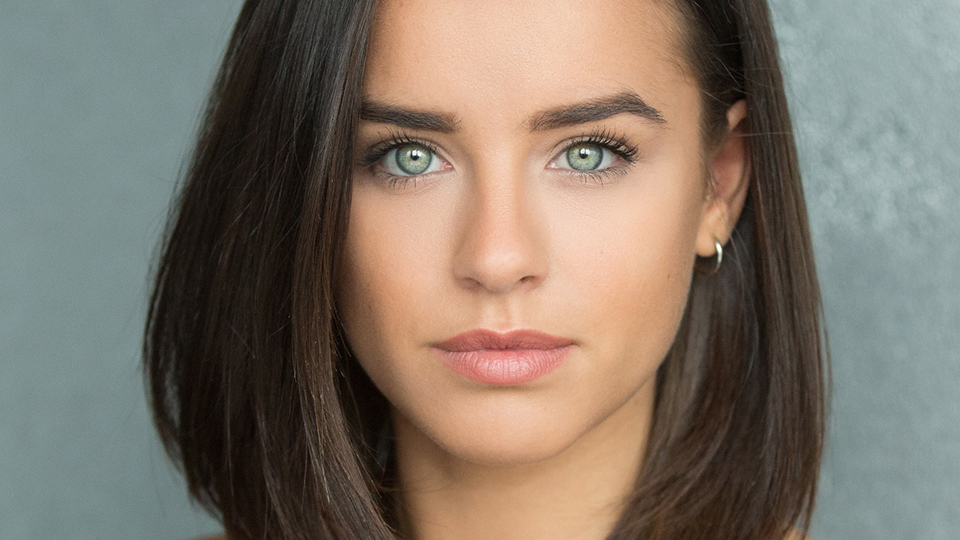 The Original Theatre Company (OTC), under the Artistic Direction of Alastair Whatley, announces its most ambitious season yet, with an original commission (Caroline’s Kitchen), a European premiere (Napoli, Brooklyn), a first revival (The Night Watch) and a 30th anniversary production and first revival (Valued Friends).

Caroline’s Kitchen, a dark, domestic comedy by Torben Betts, which was commissioned by OTC in 2018 under the title Monogamy and starring Janie Dee, has been reworked and, with a new cast led by Caroline Langrishe, Aden Gillett, James Sutton and Jasmyn Banks, began a 2019 national tour on 24th January at Derby Theatre, finishing on 13th April at the Mercury Theatre, Colchester. It is directed by Alastair Whatley, with design by James Perkins and lighting by Chris Withers.

Napoli, Brooklyn by Meghan Kennedy was originally presented by Roundabout Theatre Company at the Laura Pels Theatre, New York. OTC’s production will mark its European premiere. It is the story of an Italian-American family in 1959. As Meghan Kennedy explains, “Napoli, Brooklyn is loosely based on my mother’s adolescence. She grew up in a big, Italian Catholic, immigrant family. I grew up hearing stories about the plane crash that happened in her neighbourhood in Brooklyn, and it stayed with me. The play came out of that and my own interest in how struggle in immigrant families is passed down from generation to generation, particularly among women. They had to fight very hard to find their voices and even harder to keep them intact. I want to honour those voices and give them space.”

Casting to date includes Georgia May Foote as Vita, Hannah Bristow as Francesca, Mona Goodwin as Tina, Gloria Onitiri as Celia and Stephen Hogan as Albert. The production will be directed by Lisa Blair, designed by Frankie Bradshaw, with lighting by Johanna Town, sound by Max Pappenheim and casting by Ruth O’Dowd.

Damian Cruden, Artistic Director of York Theatre Royal, said, “After our successful collaboration on Alan Bennett’s The Habit of Art last year, we are thrilled to be working with Original Theatre once more. The Night Watch is a wonderfully nuanced piece and we very much look forward to presenting it at the Theatre Royal.”

Valued Friends by Stephen Jeffreys will be produced with Karl Sydow. It is a comedy of manners about home ownership and capitalism first staged at Hampstead Theatre, London in 1989. It won Jeffreys, who died last year, the Most Promising Playwright Award at both the Evening Standard and Critics’ Circle Awards. This 30th anniversary production will be opening in London this autumn. Venue, casting and creative team to be announced in due course.

The play is set in the basement flat of a large late-Victorian house in Earl’s Court, London, between June 1984 and May 1987. The flat is home to four people: Sherry, a wacky girl trying to make it as a comedienne; Paul, a pop music journalist; Paul’s girlfriend Marion; and Howard, who is writing a left-wing analysis of the corruption of capitalism under the Thatcher government. They all are perfectly content living where they are until a developer offers them a huge sum of money to vacate. Soon, their talk about music and idealism gives way to heated discussions about real estate, capital appreciation and negotiating tactics. They decide that they can force the developer to raise his offer by renovating the house; and three years of this leave them with a huge capital gain, and a deep spiritual loss.

Artistic Director and Founder, Alastair Whatley said, “In a time of turbulence and unease, now more than ever theatre and great stories are needed to bring people together, to celebrate life and art and the simple communion of a good story well told.”

See www.originaltheatre.com for more details about their exciting 2019 season.

In this article:The Original Theatre Company